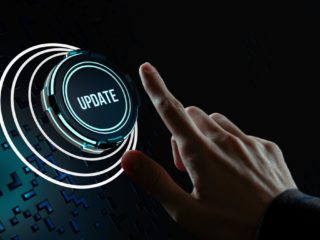 Attackers could attack network storage (NAS) and switches from Qnap and, for example, access data that is actually isolated. Security updates provide a remedy.

A loophole (CVE-2021-28814, “high“) in the Helpdesk app threatens all NAS models, warns Qnap in a post. Due to insufficient access control, remote attackers could access the app. It is not yet known what attacks might look like. The version secured against it Helpdesk 3.0.4 can be updated in the App Center.