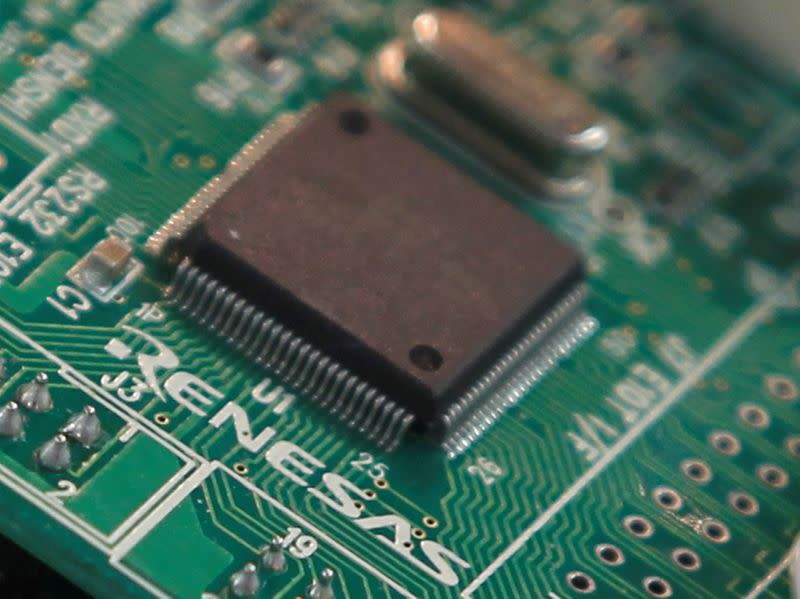 Quad countries to agree on security of microchip supply: reports

TOKYO, Sept 18 (Reuters) – The leaders of the United States, Japan, India and Australia will reach an agreement to take measures to strengthen semiconductor supply chains when they meet in Washington next week, the Nikkei business daily reported on Saturday. , citing a draft of a joint communiqué.

US President Joe Biden will host the first in-person summit of the leaders of the “Quad” countries, who have sought to boost cooperation to deal with China’s growing assertiveness.

The draft says that to create robust supply chains, the four countries will determine their semiconductor supply capabilities and identify their weaknesses, the Nikkei said, without disclosing how it had obtained the document.

The statement also says that the use of advanced technologies must be based on the norm of respecting human rights, the newspaper said on its website.

The draft does not mention China, but the measure is intended to prevent the use of technologies to maintain an authoritarian regime from spreading, the Nikkei said.

The United States and China disagree on broad issues, such as trade and technology, while Biden said in April that his country and the United States ally Japan will invest together in areas such as 5G and semiconductor supply chains.

Officials at the Japanese Ministry of Foreign Affairs were not available for comment.