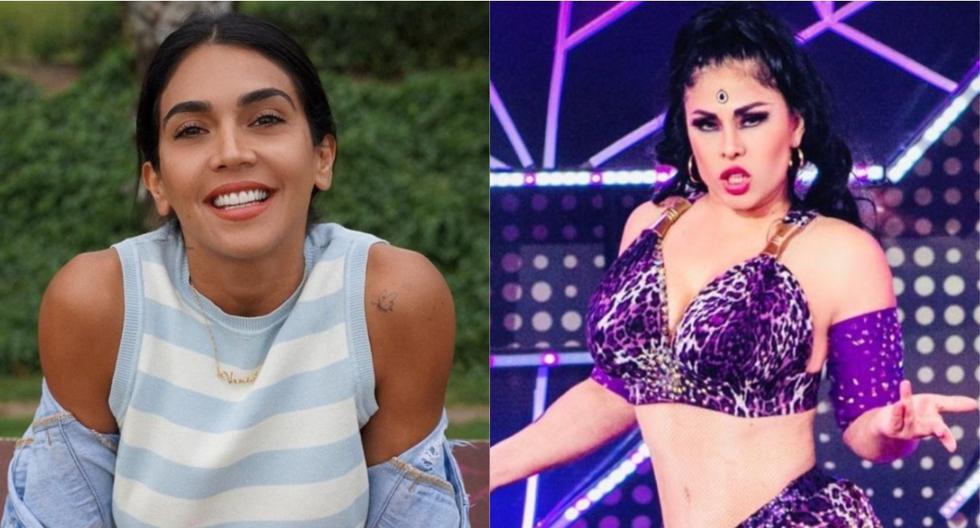 “Queens of the Show”: Vania Bludau and Yolanda Medina were sentenced | VIDEO – MAG.

Vania Bludau and Yolanda Medina became the condemned of the seventh gala of “Queens of the Show.” While Brenda Carvalho, Gabriela Herrera and Isabel Acevedo secured their pass to the grand finale of the Saturday program hosted by Gisela Valcárcel.

“Vania Bludau relives the sentence, but this time the public votes from tonight until next Friday. Yolanda was sentenced in front of Vania Bludau, a great one. Yolanda never loses her attitude”Announced the driver.

The host and owner of GV Producciones explained to viewers that they will be the ones who choose who of the two sentenced passes to the grand finale.

“Now is when the real viewers appear, who are going to choose who make it to the grand finale. Wherever you are you can vote, doing so is totally free. Your vote is essential to reach the final next week, only one of them will go to the grand final, if you decide ”, he pointed out.

It is worth mentioning that the steps were taken by Brenda, who starred in one of the most emotional moments of the night after meeting her mother after three years.