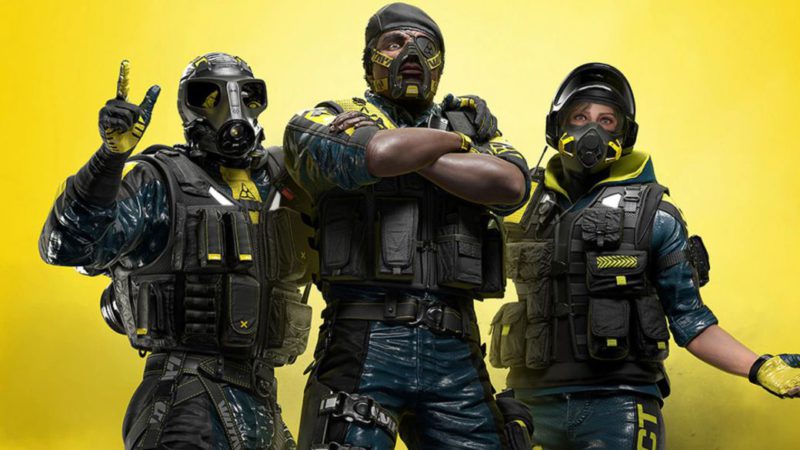 The alien invasion has set a definitive date. Through a statement on the official Ubisoft website, the French have announced that Tom Clancy’s Rainbow Six Extraction will not take too long. The company has confirmed that the game will hit stores next January 20, 2022. In addition, it will be accompanied by a Friend Pass (Buddy Pass), which will allow us to invite two colleagues who do not have the game to enjoy it together.

The game is now available for reservation and will cost 39.99 euros in its Standard Edition, while the Deluxe Edition will be priced at 49.99 euros. By reserving any of these editions, users will receive the Orbital Decay cosmetic pack, while Deluxe buyers will get three additional bonus packs.

How does the Buddy Pass work?

All copies will include the aforementioned Friend Pass. Thanks to this, they can invite up to two friends, although for a limited time. According to the statement, they will have the opportunity to play for free for 14 days. They also report that all progression they get will carry over to the final version if they decide to purchase Rainbow Six Extraction. The title will benefit from cross-play, cross-progression, and cross-save between different platforms.

Rainbow Six Siege players will not be left without a gift, as they will get the United Front bundle, which includes equipment shared with both games. In addition, this pack will automatically unlock the 18 Extraction operators in Siege, according to the message published on the official website.

Tom Clancy’s Rainbow Six Extraction will be released on January 20 in PS4, PS5, Xbox One, Xbox Series X, Xbox Series S y Stadia. It will also appear on Amazon Luna, a service that has not yet arrived in Spain. Initially, the idea was to publish the title in 2021, but the studio needed a little more time to fine-tune the product.