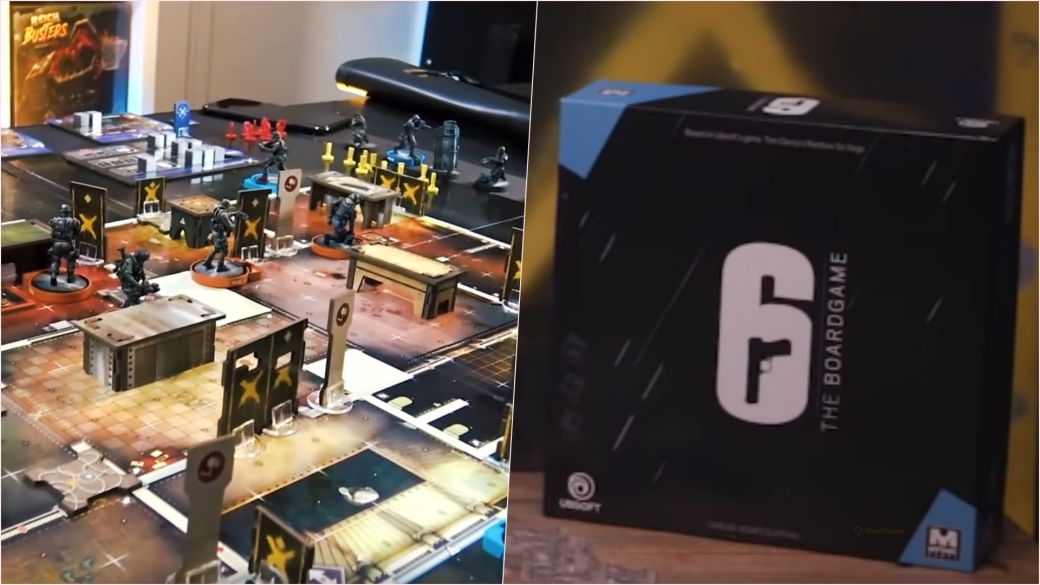 Rainbow Six Siege will feature its own board game. Ubisoft’s success will be transferred to the boards thanks to a campaign of funding on Kickstarter. Its managers, Mythic Games, have raised more than 800,000 euros, which far exceeds their initial goal of 83,000 euros. The collection will end on July 2.

“This board game was made by fans and for fans. Capture the spirit of the game and bring it right to your board. Now you have a new way to play Rainbow Six Siege offline thanks to Mythic Games ”, explains the creative director of the game, Leroy Athanassoff.

The most basic package, which includes what you will see under this piece, is available at a $ 69 price, which at the change is about 58 euros (plus shipping). The game’s worldwide launch is expected to take place sometime in June 2022. Starting at that price, you can purchase it along with its expansions, which coincide with the years that Rainbow Six Siege has been on the market. You will be able to play with the operators that have been arriving over the months. Also included are exclusive skins to redeem in the video game; you can show them off in online games.

What does the packet include?

The package includes everything you need to have to start your games in the game. Remember that it will come localized to Spanish, among other languages. Check out all the details on their Kickstarter profile.