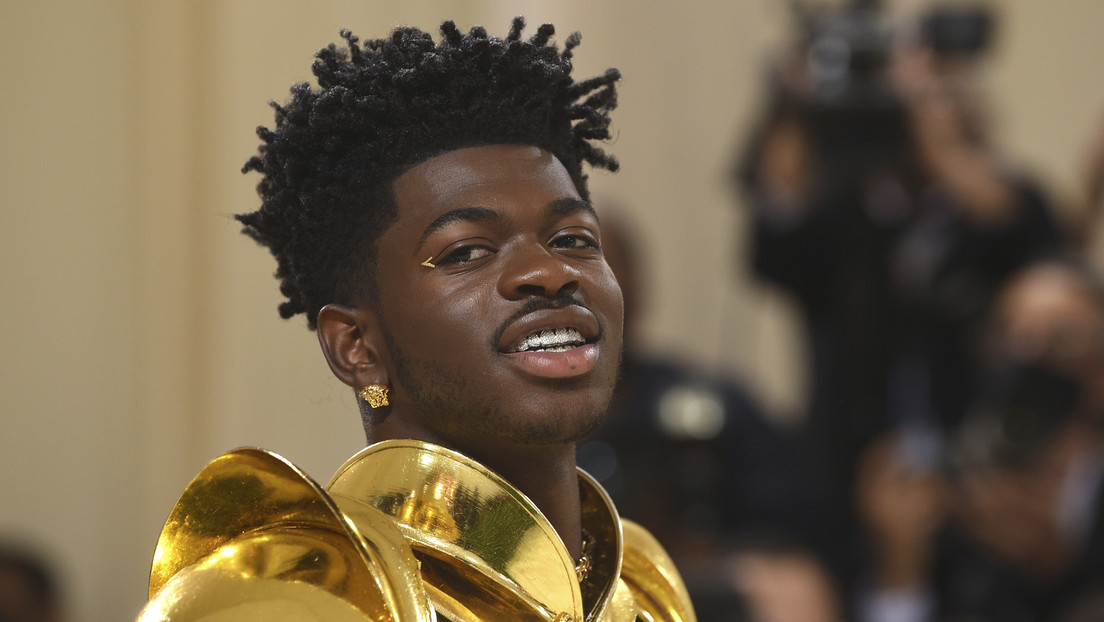 The American rapper Montero Lamar Hill, better known as ‘Lil Nas X’, has caused controversy on social networks after publishing a series of videos, in which he pretends to be ‘pregnant’ with labor pains and ‘giving birth’.

The images are part of the announcement of your new album titled ‘Montero’, which was released this Friday. Although many netizens consider that this strategy to promote their music is fun, others they see him as a lack of respect for women and a act “disgusting” by “using the pain” they experience during labor for commercial purposes.

“Many women have lost their lives due to pregnancy and suffer very strong pain, and what you do is make fun of them “, wrote a Twitter user. “Did your mom go through a real pregnancy so now you’re making fun of it? There are so many better ways to promote an album,” critical another netizen. “Where is this man’s mother? no respect for motherhood […] Pregnancy and birth are sacred and divine “, wrote another user.

Last week, in response to other criticisms, Lil Nas X commented that he would disconnect from social networks, because “all this negative energy not good for the baby (his album) “.