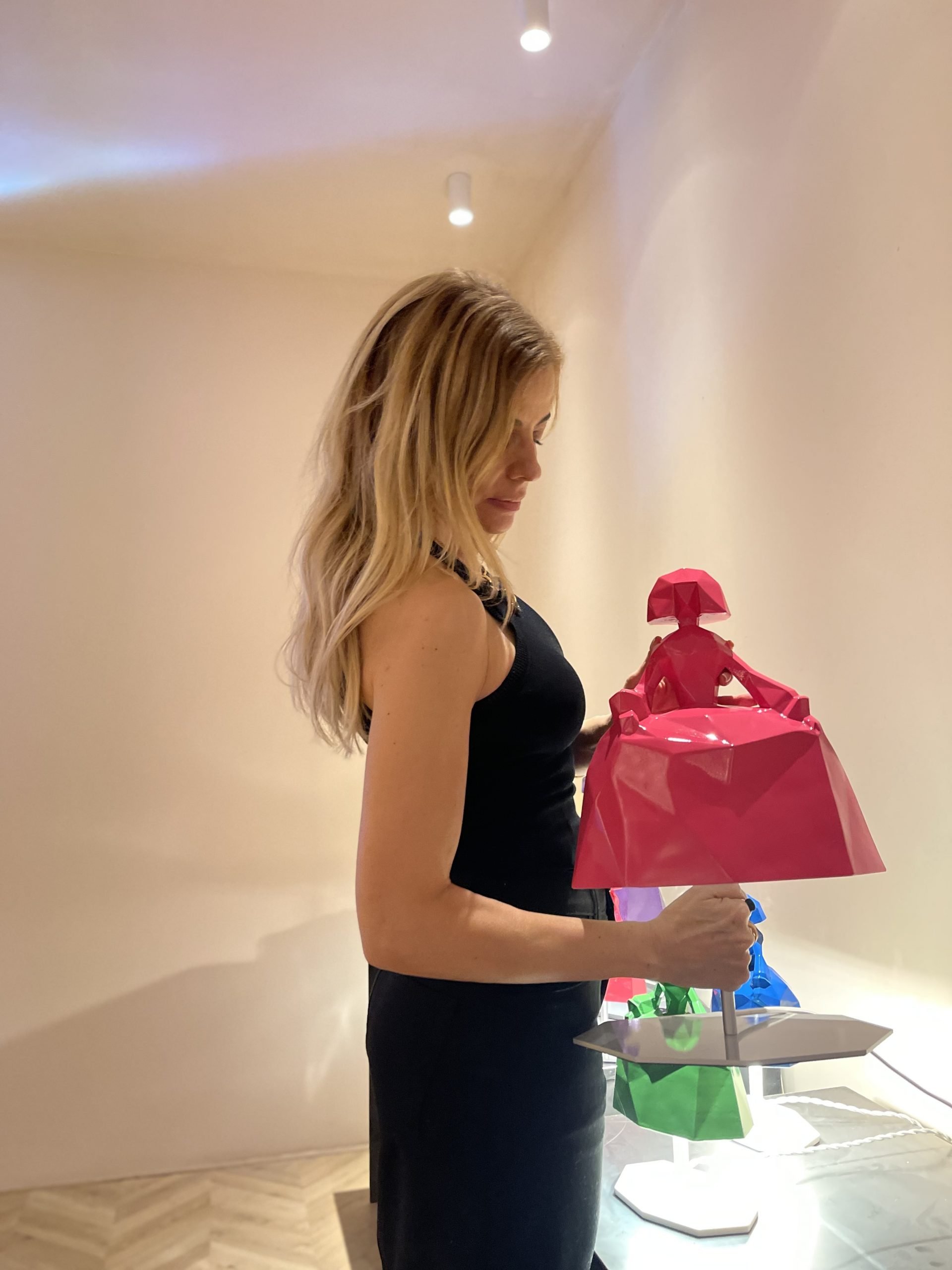 Dreams come true … If not, ask Felipe. Graduated in economics and business from ICADE, who left what is considered “a good job” to dedicate himself to what really was his passion … Art.

It is at that moment, a day in 2009 that is surely marked in red in his calendar of experiences, it is when he decides to hang up his suit and tie after being part of various multinationals such as Bristol-Myers Squibb, Telecinco or Repsol, and that is how he was born Felipe. An original name that he artistically adopted in honor of his closest environment, since that is how they referred to him, to become one of the most recognized pop artists today.

Born by chance in Morocco, as the son and grandson of diplomats, Felipao has been lucky enough to live in half the world. United Arab Emirates, France, Kenya, Nicaragua, Pakistan or Madrid, the latter since 1983, are some of the countries in which it has established its residence over the years. A few years that have served him to achieve his characteristic cosmopolitan vision of the environment and which has also allowed him to immerse himself in different cultures, managing to make his own that adjective that mainly defines his art, a multifaceted vision of the world.

The radical change of direction in his professional career was quite successful, since Felipao can boast of having exhibited in Germany, the United States, Hong-Kong, Mexico, the United Kingdom, among other countries, collectively and individually and of having held exhibitions. public, such as ‘Podenco Dafne y Lucas’ in the Gallery PArt Ibiza.

Poppi and the new Meninas, iconic pieces by the artist

It is this characteristic multifaceted vision that Felipao transfers to his latest creations. Some works that are in important private collections, such as the Juan Antonio Pérez Simon collection, Philippe Starck collection, César Gaviria collection, Solita Cohen collection; Koplowitz collection, March collection, Varez collection and Scarpetta collection, among others.

Among the most outstanding works that have surely brought great joy to the author, as if it were a living being, is, without a doubt, Poppi, the original generic name that receives the series of French bulldogs in a pop key. Unique and personalized pieces that have their own adoption certificate which includes the name of the pet, its owner and its serial number.

A very valuable serial number, since there will only be 500 Poppi figures in the world because, as Felipao assured, the mold will be destroyed when five hundred units are reached.

His other great success, and for what he is known internationally, is for his iconic reinterpretation of La Menina, based on the painting by Diego Velázquez.

For the creation of this sculpture, Felipao asked himself a question, which is not at all easy to solve: What would the Menina of the 21st century be like? “

Well, after arduous and original work, he created a cubist body built on 448 polygons, where he recreates the famous figure of the Infanta Margarita’s assistants, colloquially known as Meninas.

Its reinterpretation has been chosen as an institutional gift from the Community of Madrid to deliver to distinguished visitors.

Now, we have managed to turn this icon of Felipao into a luminaire, joining the name of the artist to that of my most personal collection, Raquel Oliva Collection, for which we have created these lamps, which we have recently presented in the Nezha Kanouni space in Design Week Marbella, and that they have obtained a reception that has exceeded all expectations.

A collaboration that also joins artistic projects that Felipao has carried out for brands of the level of Tag-Heuer, Glenfiddich, Beefeater, Ebay, Apodemia, Sol & Luna, Grupo Miguel Vergara, wines SPEAKS, Bulldog Gin and the annual collaboration with DS automobiles, a Premium brand of the PSA Group, being the brand’s ambassador in Spain.