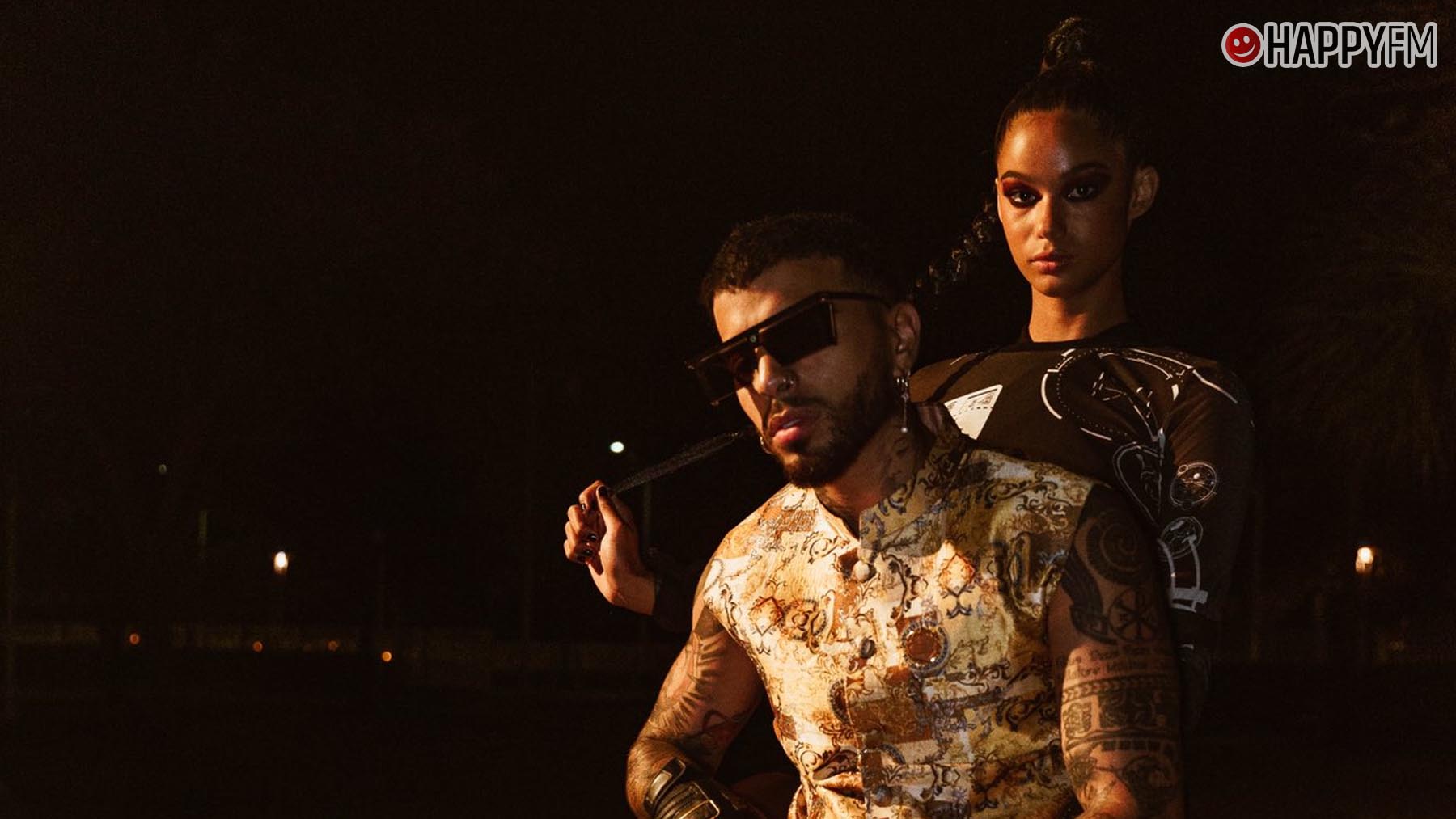 Rauw Alejandro does not disappoint with the music video for ‘Cúrame’

Rauw Alejandro has surprised his fans with the launch of the video clip for ‘Cúrame’, his new hit from his album ‘Vice Versa’. A song with which he has once again conquered his fans, after ‘Todo de ti’ became the great success of the summer at an international level.

This time, Rauw Alejandro returns to bet on urban rhythms, in a song marked by a love story marked by two relationships, the current one and the one from the past, which to this day it continues to leave its mark. And after the success of the song, the artist has published his waiting video clip.

As expected, the video clip for ‘Cúrame’ has had a great reception among the artist’s fans, which in just three days have taken this song to the top. Well, in less than 72 hours, the video clip has already accumulated more than 6.5 million views on YouTube.

The video for ‘Cúrame’ is probably one of Rauw Alejandro’s most spectacular to date. In it, the artist turns into an angel with flaming wings, and immediately afterwards he appears on a motorcycle, accompanied by the leading actress of the video clip.

A video clip full of special effects, rhythm and a story that looks like a movie, with which The Puerto Rican artist has once again conquered his fans. And it is that its recognition in the music industry is increasing.

There is no doubt that Rauw Alejandro is in one of the best moments of his career, after having positioned itself as one of the great references of Latin-urban music of the moment. Don’t wait any longer and enjoy the ‘Cúrame’ video clip now!