Maya Lopez, known as Echo in the Marvel comics, has reasons to kill Ronin in the Hawkeye series, exclusive to the Disney Plus platform. The first few episodes reveal that it was Ronin, that is, Clint Barton (Jeremy Renner) when he was a renegade before Avengers: Endgame, who murdered Maya Lopez’s father. However, what if this information is not accurate?

The story of Maya Lopez, played by Alaqua Cox, shows that her path in the underworld begins with the death of her father, a criminal who is accountable to a great mob boss. In theory it is about Kingpin, but that is something that has yet to be confirmed.

Although the images of Hawkeye show Ronin killing Maya’s father, there is evidence to believe that this is not the case … At least that it would not be Clint Barton himself. 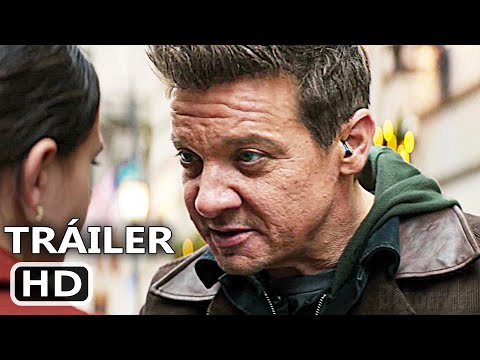 Echo will have her own series on Hawkeye, so it will be a matter of time before she becomes an antihero. If that’s the case, there is likely a twist in Hawkeye that would propel her down the path of good and that would not be murdering an Avenger, but looking for a more dangerous villain.

Few people today know that Hawkeye is Ronin, and Barton would have to admit he was Ronin in secret to prove that he didn’t kill William Lopez. This would endanger the Barton family and that would be interesting to watch in the future; material that Marvel will capitalize on over the months.

Who murdered Echo’s father? Theories bet on Kingpin, if his participation is confirmed at the end of the series. Following the history of the comics, Kingpin is the one who murders Echo’s father and adopts her when she was a child to train her and thus eliminate Daredevil. It is still early to advance something like that, so it will only be a matter of time.

Read Also   Star Wars: Obi-Wan, in his series, would have a duel with one of the Inquisitors