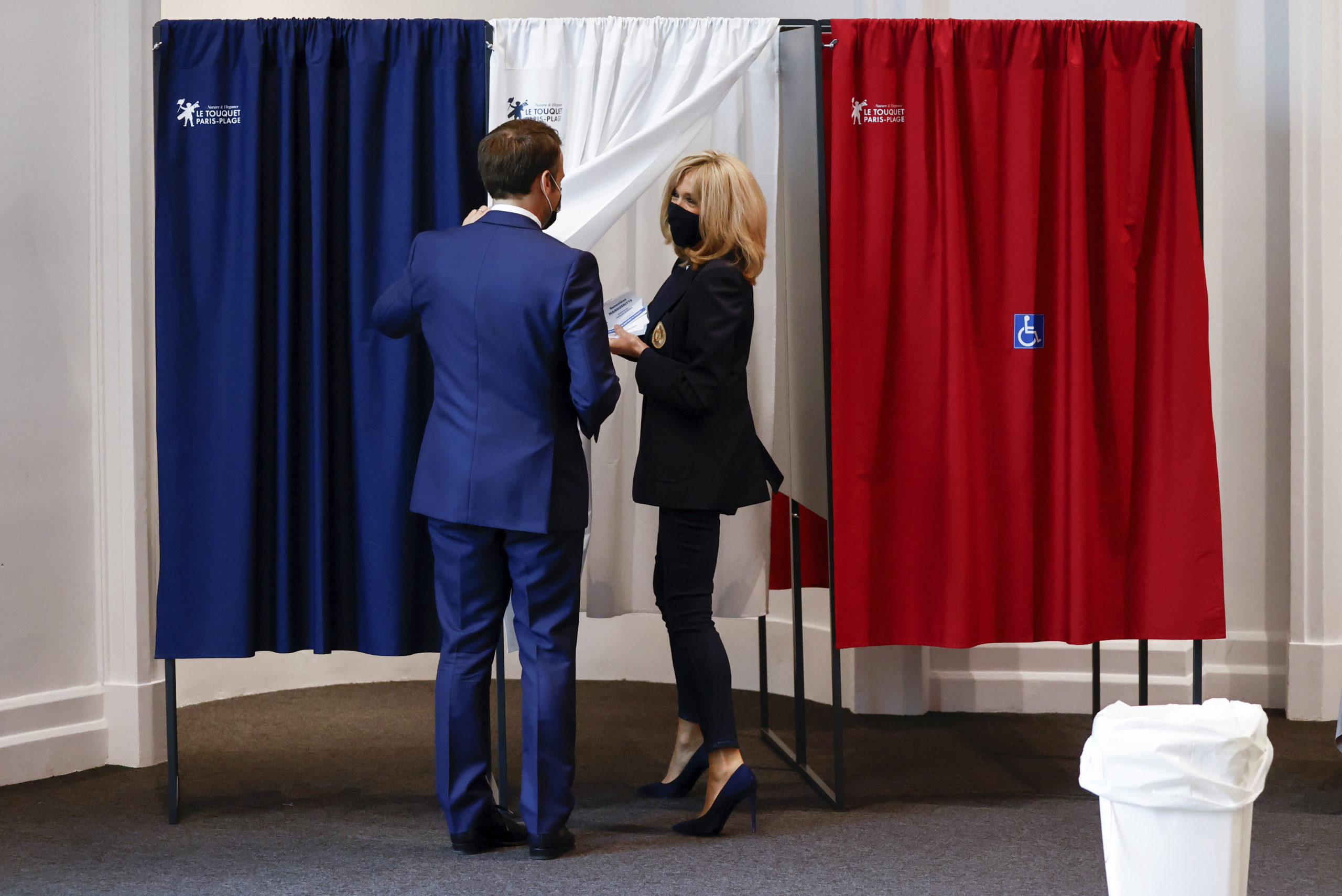 French democracy woke up Monday with a monumental hangover. Never, in modern times, had so few citizens mobilized in an election as in the first round of regional elections on June 20. Two out of three French with the right to vote, more than 30 million, stayed at home or went out to enjoy the sunny weather without a mask, which since last week is no longer mandatory abroad in this country. The second round is held next Sunday the 27th.

Prime Minister Jean Castex wrote on the social network Twitter: “Winning abstention is losing democracy. We must fight it collectively, all of us. It is not a way of speaking, but a republican demand. Today I make a solemn appeal to our fellow citizens, to each and everyone: next Sunday, vote! ” The president, Emmanuel Macron, has not spoken.

The reaction oscillates between two attitudes. The first, alarmist about the state of a society that does not bother to exercise its rights. The second tends to relativize an abstentionism that can be explained by the specific circumstances of this convocation: the powers of the regions, scarce and little known, or the impression, for a majority, that nothing transcendent was decided at the polls.

Brice Teinturier, general director of the Ipsos demoscopic institute in France, explained it this way on the France Inter radio chain: “I am convinced that this is an election in which, for the French, there is nothing important at stake, and in a country that is not in a rage, and this has been the decisive factor ”.

Teinturier’s assessment goes against the idea that France is a social and political pressure cooker about to explode when it comes out of more than a year of confinement and restrictions due to the pandemic. But it is true that, after the lack of refinement, this is also a moment of relief and optimism, with vaccination advancing at full speed and the prospect of a summer in freedom. Therefore, it cannot be deduced that the massive abstention will be repeated in the presidential elections of April and May 2022, where the French are clear on what is at stake. And that is why the result of Sunday cannot be extrapolated to next year’s call.

The tone of alert, however, is predominant among political leaders and commentators. In a cover story, the director of Le Figaro, Alexis Brézet, speaks, in reference to the abstention, of “a civic dissidence” and of “a true democratic secession”, the expression of a discontent that, two years ago, was manifested in the revolt of the yellow vests.

The abstention of 66.7% is a record in the V Republic founded in 1958. It was only surpassed by the referendum in 2000 in which it was decided to shorten the presidential term from seven to five years. The data is even worse among young people. 87% of voters between 18 and 24 years old, and 83% between 25 and 34 years old, preferred not to vote.

The question is how to persuade the millions of abstainers to go to the polls. In these elections, many candidates were unknown, their campaigns had gone unnoticed and the topics of discussion often dealt with national issues such as insecurity, which is not a regional competence.

“There is no magic wand,” declared Stanislas Guerini, general delegate of La República en marche (LREM), Macron’s party. “But I think that we must equip ourselves with all the means: I hope that Internet voting will start in the next five-year period. [presidencial]”.

Macron was the big loser in the first round of the elections: his movement, little implanted in the territory, is the fifth political force in France, with just over 10% of the vote and has no option to govern any region. The other loser is Marine Le Pen, leader of the far-right National Regrouping (RN) party. According to all the polls published before the regionals, she will be Macron’s main rival in 2022.

“Our voters have not moved,” Le Pen said on election night. “I call you to wake up.” A striking fact about these elections is that the abstentionist camp is largely nourished by sympathizers of the extreme right. 73% of the voters of the head of the RN in the 2017 presidential elections resigned to participate this time, according to an Ipsos poll. The anti-establishment vote, this time, has not been for Le Pen.