Record of field dollars: between January and July it entered 73.9% more than last year 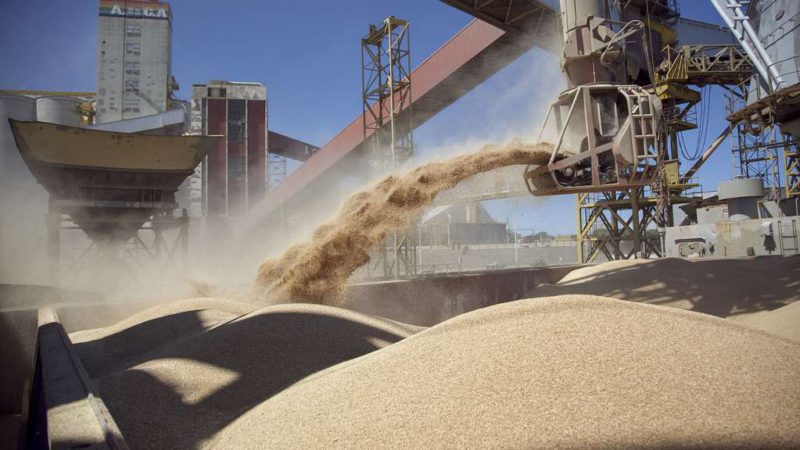 Companies exporting grains and derived products entered US $ 3,519 million during July, which results for this month – whose business days ended this Friday – a record in statistics since the beginning of this century and in the entire historical series.

The latest monthly sum reflects a 4.8% increase compared to the previous month of June and an increase in 53.2% in relation to July of the previous year, highlighted from the Chamber of the Oil Industry of the Argentine Republic (CIARA) and the Cereal Exporters Center (CEC), entities that represent 48% of Argentine exports.

The accumulated foreign exchange income from agro-exports in the first seven months of the year it reached 20,179 million and reflects an increase of 73.9% relative to the same period last year. It is an absolute record for the same period since the beginning of this century.

They considered that “this result was obtained despite the emergency produced by the historical downspout of the Paraná river, that caused innumerable disturbances to the navigation of export vessels and increased logistics costs only in six months at US $ 350 million, according to a study by the Rosario Stock Exchange.

They indicated that “the lower volume exported in the period, with the sole exception of soybean oil, which increased it, was offset so far by the strength of international prices”.