Recovery from the pandemic can send CO2 emissions skyrocketing 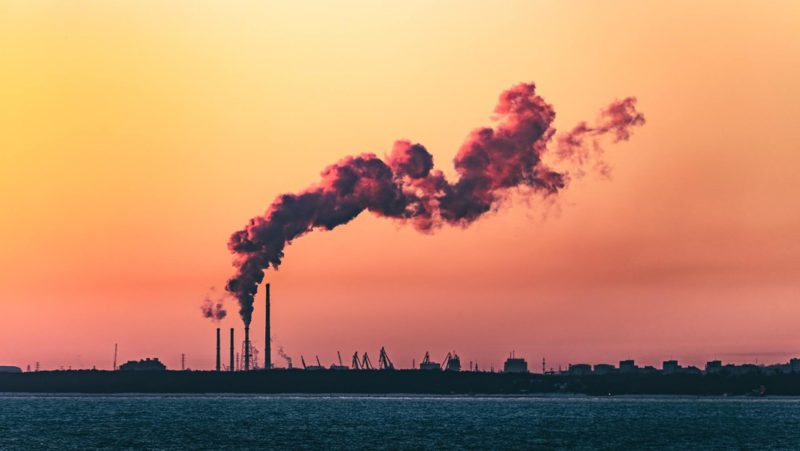 The International Energy Agency (IEA) has warned that if governments around the world do not change their budget policies now and invest more in clean energy, the economic recovery from the consequences of the pandemic will cost our planet dearly.

Currently, only 2% of fiscal aid aimed at relaunching the post-covid economy is directed at clean energy transitions, according to a new IEA analysis, which estimates that if this situation does not change, global CO2 emissions will reach record levels. in 2023 and will continue to rise in subsequent years, leaving the world “far off the path to net zero emissions by 2050.”

The agency calculated that governments allocated $ 16 trillion in fiscal support during the pandemic, spending mainly on aid for homes and businesses. Under current plans, total spending, both public and private, on clean energy would only rise to about $ 350 billion a year by 2030, which is 35% of what the agency expected.

According to the IEA plan, developed in collaboration with the International Monetary Fund and published during the onset of the pandemic, a global expenditure of one trillion dollars is recommended on clean energy, an investment that would also boost economic growth globally. allowing the creation of millions of jobs.

The agency also found stark geographic disparities when it came to investing in clean energy. Most of the funds for these purposes come from advanced economies, which are close to 60% of the desired investment levels. While emerging and developing economies, many of which have limited fiscal resources, contributed 20% of recommended spending.