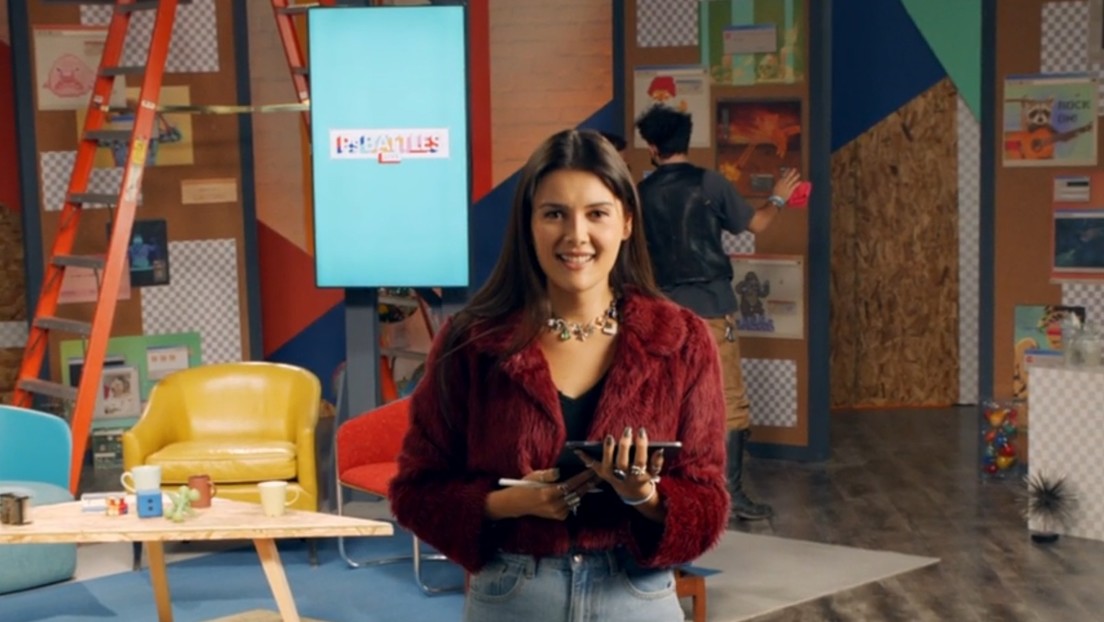 The Reddit platform launches a live streaming program with comedians and actors to celebrate the 10th anniversary of PhotoshopBattles, a subcategory dedicated to contests of images edited with the help of Photoshop and that has more than 17 million participants, informs the Deadline site.

The host of the ‘show’ will be American actress Patti Harrison, known for starring in the television series ‘Shrill’. In turn, the guest list will include Kate Flannery from the series ‘The Office’, Trixie Mattel from the show ‘Drag Race’, as well as actors Kal Penn and Kel Mitchell, among others.

The program, lasting one hour each installment, will be broadcast daily throughout this week at 20.00 GMT, starting today.

The moderators will publish the images submitted by the contestants and the guests will comment on the best works of the day.

At the same time, users will be able to vote for favorite images, while contestants will be rewarded with scores and awards from the Reddit community, as well as popularity online.

“Reddit users contribute more than 110,000 original artworks on the platform every month and [la subcategoría] r / photoshop battles is one of the most vibrant examples of a community coming together to create and collaborate on a shared passion, and that’s what our platform is all about, “said Roxy Young, Reddit’s chief marketing officer.