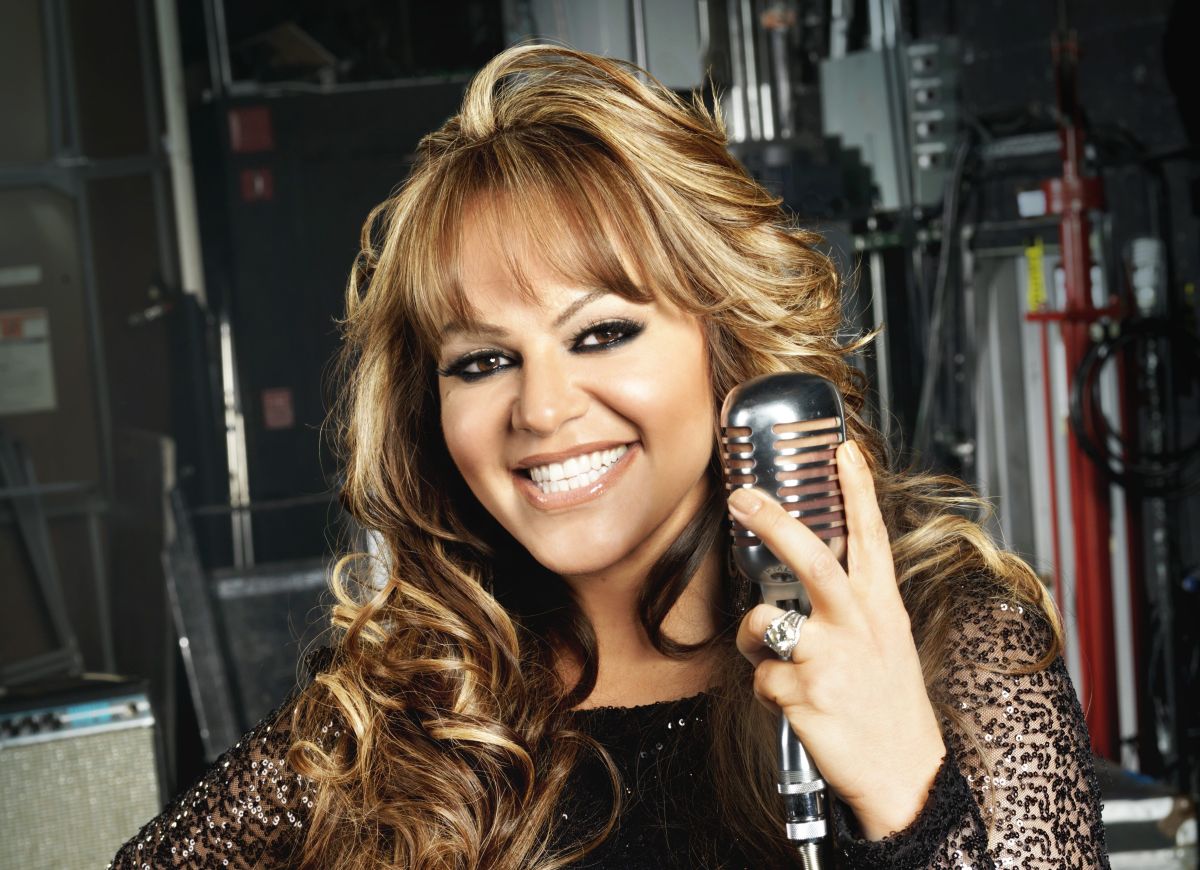 Jenni Rivera She was for years one of the favorite Latin singers among her followers. Able to awaken unbridled passions in recitals, events and shows, the Diva de la Banda, as she was also known, starred in an epic moment with a follower who threw her a bottle and she solved it with an attitude that divided the fans at that moment.

It all happened in 2011 when Jenni Rivera She gave a recital in Puerto Vallarta, Mexico, and was suddenly surprised with a bottle that she was able to avoid. Immediately the loyal fans of the public captured the person in charge, a woman in the crowd who had already been taken by the rest of those present, but Jenni asked her to go on stage.

Once upstairs, the singer had the drink in one hand and the microphone in the other to address her: “Let’s see who has more hue ***. If you or me ”, it said Jenni Rivera back then, while fans chanted his name. What followed next was the diva throwing the contents of the drink into the woman’s hair and a brief jerk that had to be intervened by security personnel.

The images were turned upside down in the media specialized in celebrities and Jenni Rivera was harshly questioned for the way she acted. Many accused her of bullying or abusive, but she defended herself before the cameras by granting an interview in which she asked for respect, for which, she said, it was the minimum treatment she deserved when being on stage.

“I come to sing to you with all my heart, I could be in my house, or in the hotel making a child and if you really have the guts to throw something at someone who is working, then do it here closely,” said the singer in the recital. While on Twitter he explained that he had not hit her: “I did not do anything to the animal, I wanted to throw a blow and when I stopped her hand, her lousy hair got stuck in my bracelets.”