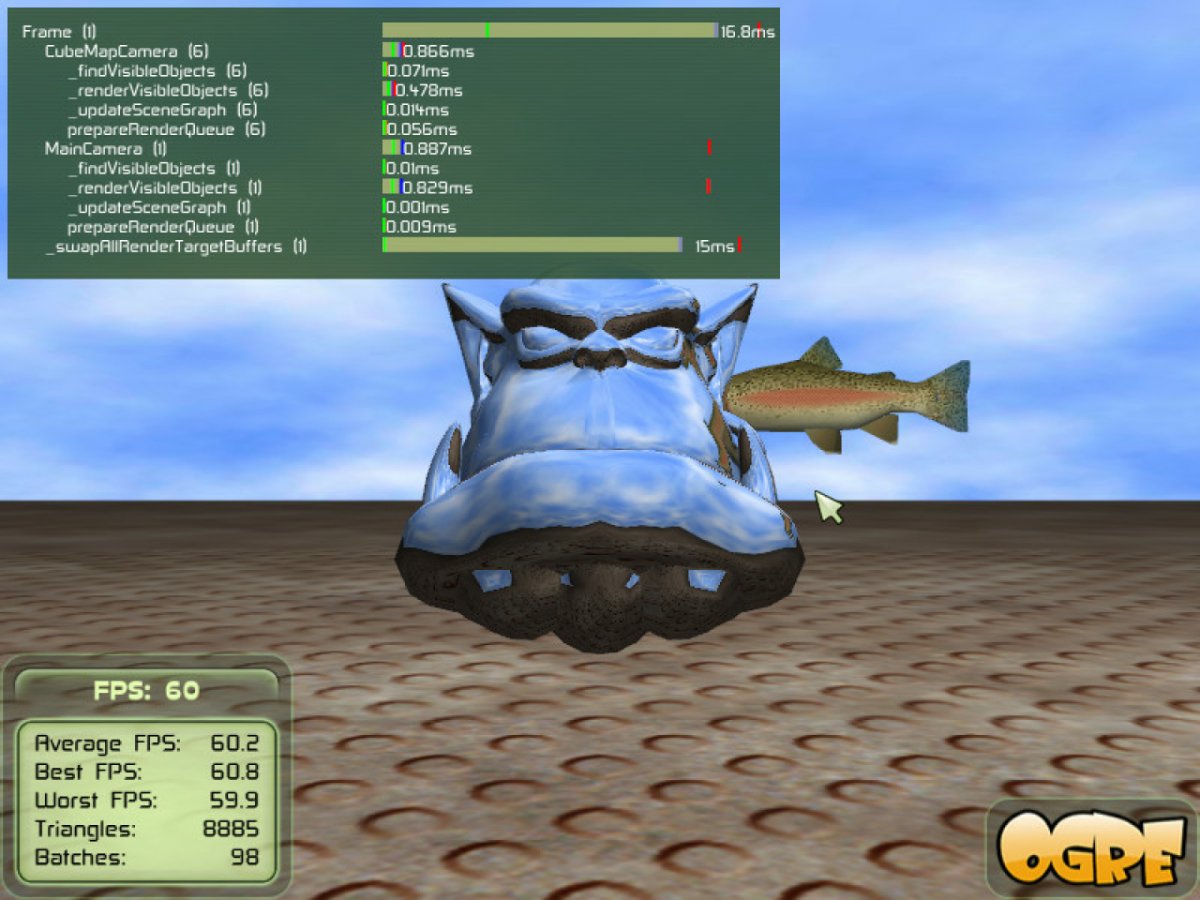 The open source engine for 3D games Object-Oriented Graphics Rendering Engine (OGRE) has been released in version 13.0. The last major release was two and a half years ago – and a lot has happened since then. Among other things, OGRE is now based on semantic versioning and is dedicated to the representation of italic fonts.

The development team started working on OGRE in 2001 and released the first version in 2005 – the engine has been around for longer than the SemVer website. Starting with version 13.0, however, OGRE is based on the semantic versioning according to MAJOR.MINOR.PATCH. This means that an increase in the MAJOR count contains API-incompatible changes. So far, OGRE has designated, among other things, the twelfth main version with version 1.12.

The API changes in OGRE 13.0 concern, among other things, the conversion of many members from protected to private. This happens within the framework of the API stability guarantee, since the compiler now checks whether a stable API is being used. In addition, the stability now includes shader code, included OgreUninifiedShader.h.

In addition, version 13.0 shows a changed placement of glyphs. Italic fonts could previously lead to truncated glyphs because glyph overlap was not taken into account. As an example, the blog entry for the new version shows the representation of “j” and “T” in version 1.12 and 13.0:

OGRE is written in C ++, but can also be used with other programming languages ​​such as Python, C # or Java. The 3D engine supports Direct3D 9 and 11, Metal, OpenGL and WebGL (Emscripten) and runs on Windows, Linux, macOS, Android and iOS. Interested can be found in the official wiki Tutorials, FAQs und Code Snippets.

OGRE 13.0 is open source available for download and despite the visual similarity of the name, it has no connection with the O3DE 3D engine, which is also available as open source software.

All new features in OGRE 13.0 can be found in the changelog on GitHub, the highlights shows a blog post.