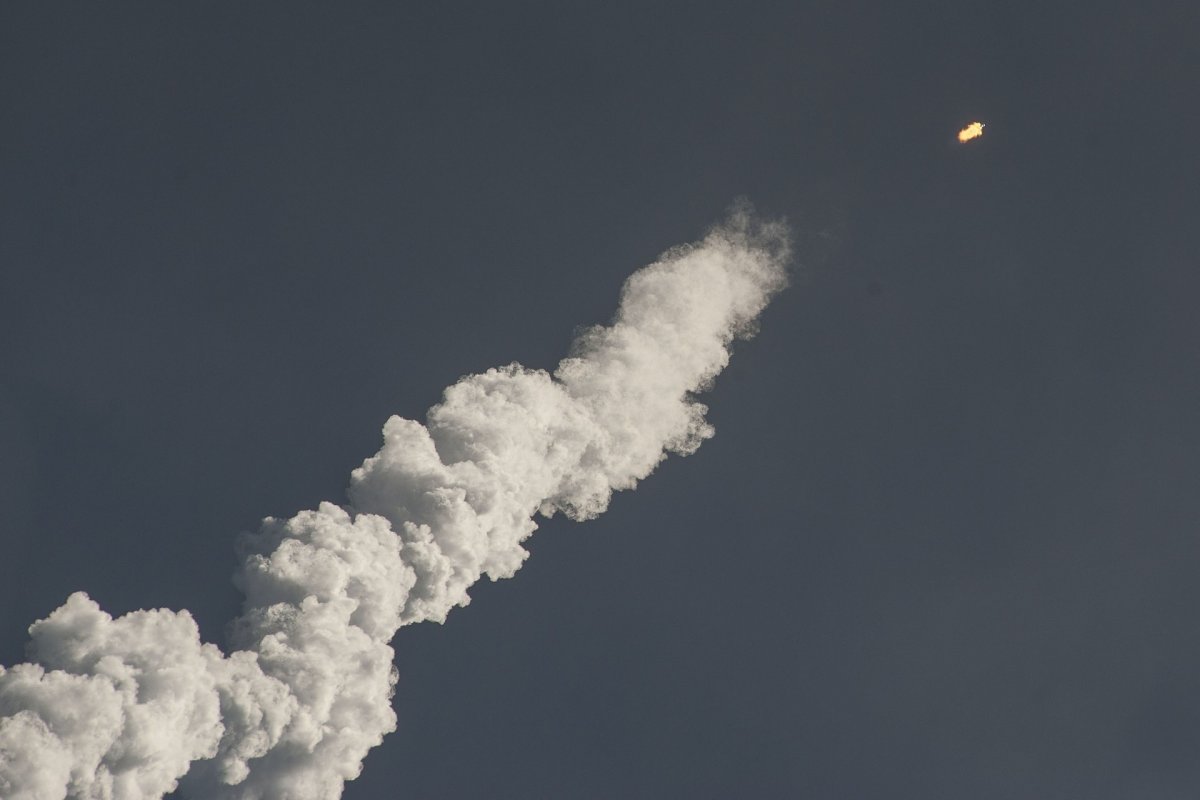 China is said to have tested a nuclear-weapon capable hypersonic missile in August. That reports the Financial Times citing five anonymous sources. According to this, the rocket circled the globe once in a low orbit before it missed its target by around 39 kilometers.

According to the Financial Times the test is intended to prove that China’s military is already more advanced with its hypersonic weapons program than US intelligence agencies had previously assumed. Hypersonic weapons are particularly difficult to intercept because they can reach more than five times the speed of sound, around 6200 kilometers per hour. This is slower than ballistic missiles, but a hypersonic missile does not follow a trajectory parabola and is maneuverable. Missile defense systems are therefore unable to stop them.

However, experts consider the effectiveness of these hypersonic weapons to be overestimated. In their opinion, most of the planned missions could be achieved more cheaply and with less technical risk by means of modified ICBMs. Even nuclear ICBMs were not so easy to repel. Therefore, hypersonic weapons cannot be called a turning point in warfare. Nevertheless, the new arms race has already begun. (with material from dpa) /