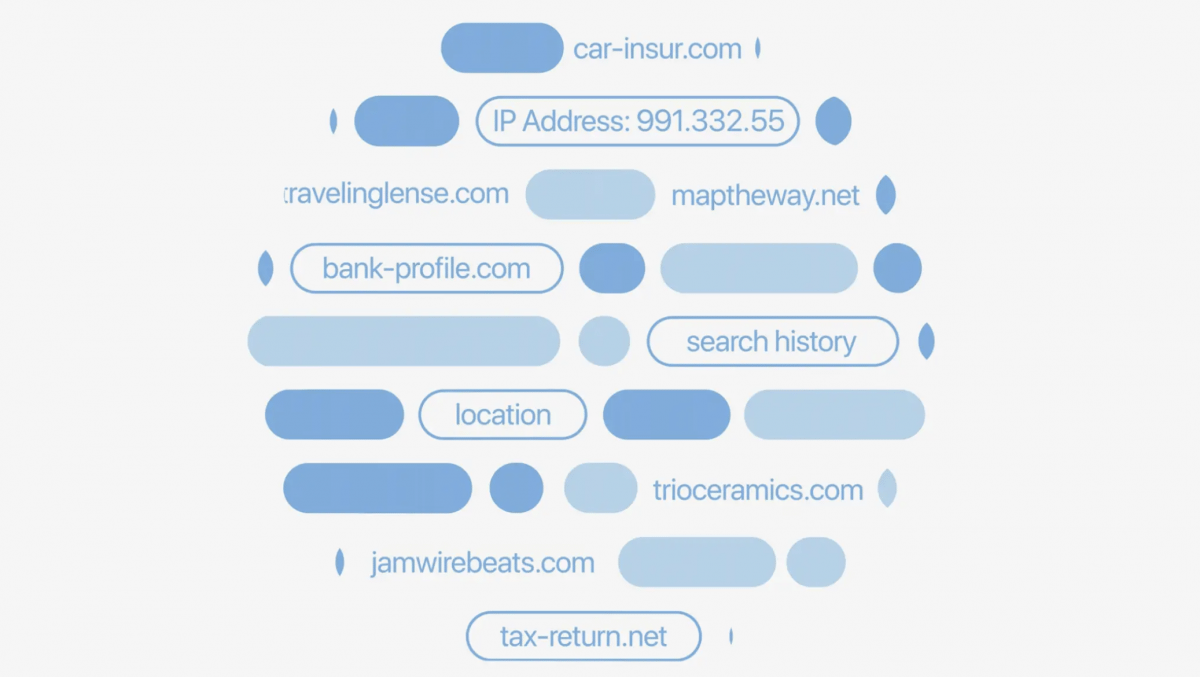 Reports: Apple is also turning off iCloud Private Relay in Turkey and Russia

The list of countries in which Apple does not want to provide its new data protection service “iCloud Private Relay” seems to be getting longer. iPhone users of the iOS 15 beta report that the service has suddenly switched off in Turkey and Russia – and can no longer be activated. A warning will appear stating that Private Relay is not supported in this “country or region”.

iCloud Private Relay is supposed to “keep Internet activities private” and disguise the IP address – also from the respective network operator and thus possibly also government agencies that want to take a look. It remains unclear whether and why Apple has switched off the data protection service in Turkey and Russia. iCloud Private Relay is still being run as a beta for the time being, even after the planned launch of the function for the general public with the release of iOS 15 on September 20th.

When asked by Mac & i, Apple only announced that the list of countries in which iCloud Private Relay is not offered had not changed. Shortly after presenting the service in the summer, Apple announced that Belarus, China, Colombia, Egypt, Kazakhstan, the Philippines, Saudi Arabia, South Africa, Turkmenistan and Uganda will be excluded. At that time, reference was made to “regulatory reasons”.

Private relay can be blocked by network operators

During the beta phase there were a few reports that the Internet data protection service was not working with certain mobile phone providers, but there was another error message. Network operators – for example in companies or schools – can also block the service in a targeted manner.

The additional service offered as part of the chargeable “iCloud +” is based on encryption of the DNS requests. Apple uses Oblivious DNS for this with additional encryption and two proxies, which only see parts of the DNS request and are operated by two independent entities. In contrast to a VPN service, third parties – including the provider – should not have any insight into surfing behavior. iCloud Private Relay is supposed to protect all data traffic from the Safari browser as well as unencrypted http connections from apps.