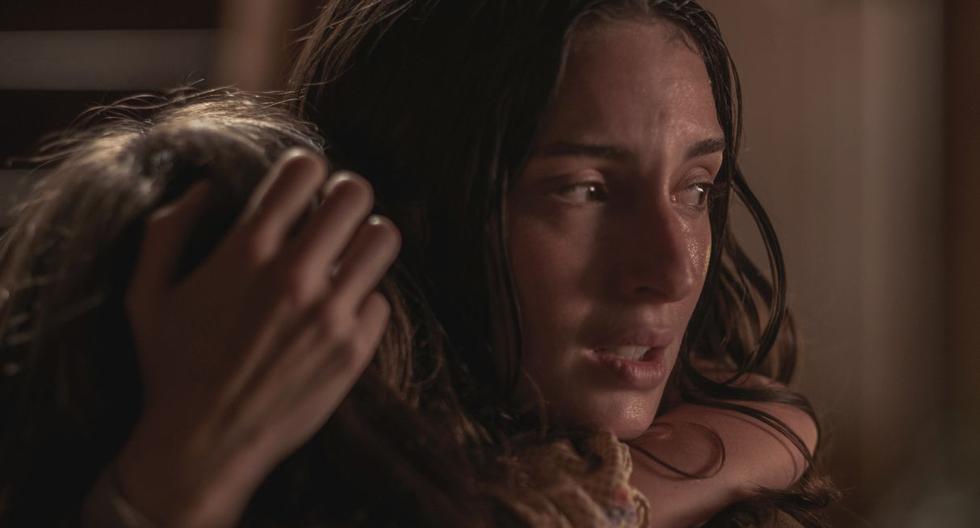 One of the most anticipated films of the year is “Distancia de Rescate”, a Peruvian production that represents the first project of the renowned Peruvian director Claudia Llosa for the service of Netflix.

Starring María Valverde and Dolores Fonzi, this Thursday she released her first trailer, where she also announces October 13 as its global release date. It should be noted that in Peru, in addition to the streaming platform, the film will also be available in select cinemas.

The story is based on the book of the same name by Chilean writer Samanta Schweblin, who joined forces with Llosa to be able to write a script that can highlight the sensory experiences of a story that brings together feelings such as fear, love and a mystisism that surrounds motherhood.

Told from a decidedly feminine perspective, This mind-blowing story explores the interconnected nature of love and fear in motherhood. A woman named Amanda spends her vacations in a quiet Argentine town with her little daughter, Nina.

Always concerned for the well-being of her daughter, Amanda constantly calculates the “rescue distance” needed to protect her. She soon discovers that the things around her are not what they seem. A local boy named David interrogates Amanda as she struggles to make sense of her surroundings.

The beauty of the bucolic countryside is the counterpoint of a hair-raising tale of dark forces, powerful emotions, and ever-present dangers. From the Peruvian director Claudia Llosa, based on the novel by Samanta Schweblin.

Based on the novel by: Samanta Schweblin