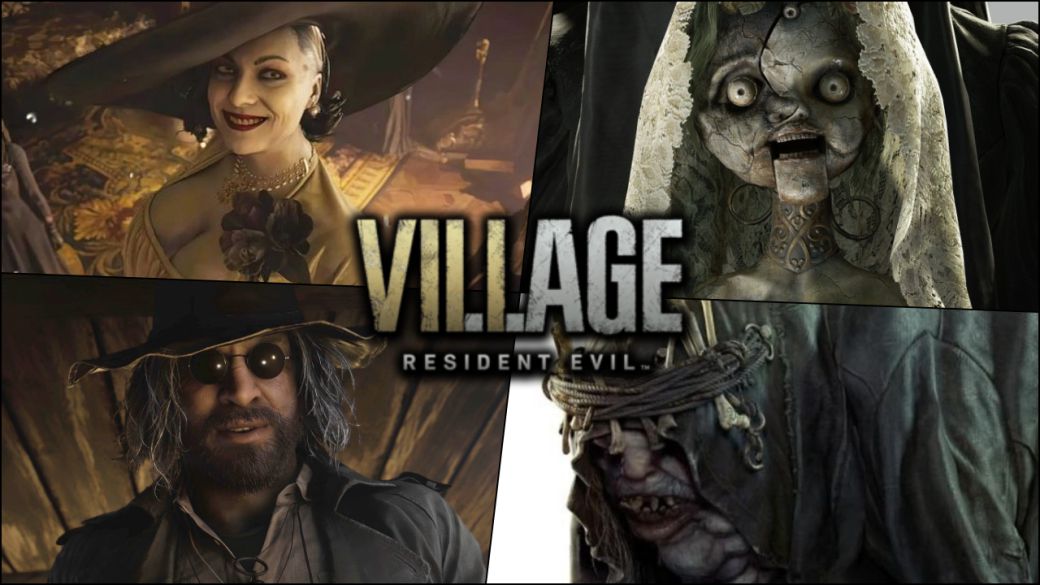 Resident Evil 8 Village has passed the 4.5 million units sold around the world. Capcom has reported through a statement on the social network Twitter that the work, published last May, has added another 500,000 copies sold since the last time we knew an official sales data, on May 26.

The eighth numbered delivery managed to sell 3 million units worldwide in just three available days; Therefore, in the more than 50 days that followed, Capcom’s title has added another and a half million between copies shipped and digital units sold.

Further is Resident Evil 3 in its 2020 remake, which did not garner such positive reviews from either the specialized press or the public. Its 4.0 million units sold until March 31 show a more limited projection that, in the case of Resident Evil 8 Village, will continue to grow over the months, given that currently its retail price remains close to the most of the shops to the launch.

Once the most aggressive sales and promotions begin, Ethan Carter’s adventure with such iconic characters as Lady Dimitrescu will add many more copies around the world. What’s more, Capcom is working on a DLC for the game, but its development “has just begun.” The Japanese firm acknowledged that it was not in their plans, but due to popular clamor they proceeded to develop it.

Resident Evil 8 Village It is available for PS4, Xbox One, PS5, Xbox Series X | S and PC since May 7. You can know the estimated duration of the game here and see our video analysis at this link.