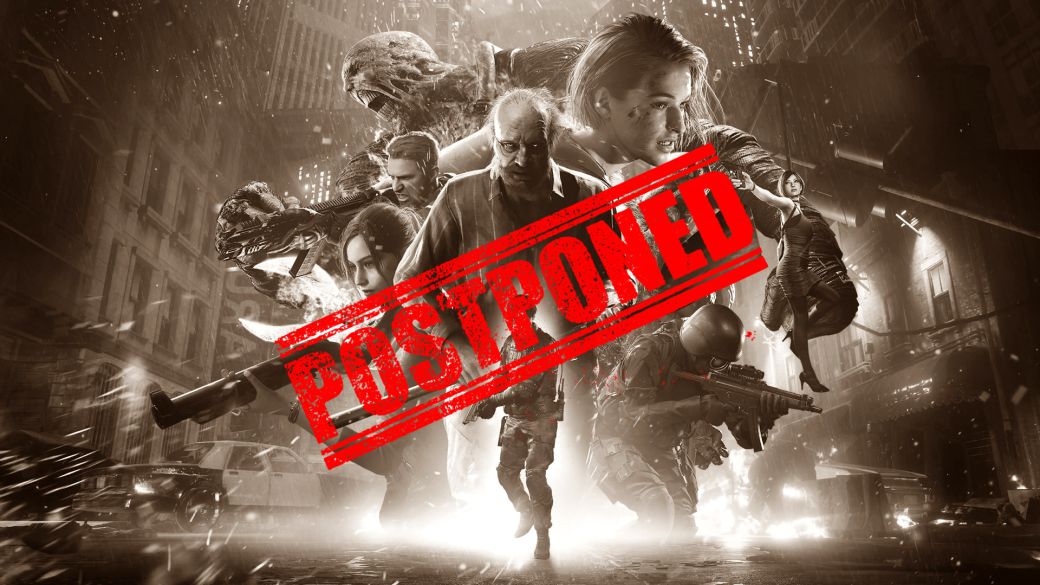 Resident Evil Re: Verse delayed to 2022

Last minute delay for Resident Evil Re: Verse, the multiplayer title based on the popular Capcom saga. The Japanese company had revealed that the video game, which comes in all editions of Resident Evil Village as a free title, would reach all platforms during the month of July. However, with the month already on the equator, it will finally not be like that. The Japanese have published a statement on Twitter in which they have announced that the game will not be made available to players until next year 2022.

“The announced release of Resident Evil Re: Verse for the month of July 2021 has been moved to 2022,” they comment in the message. The decision has been made so that “the team continues to work on deliver a polished experience”. Based on their words, they will provide more details about the launch later. In addition to asking players to be patient, Capcom has also recommended that those who have a physical copy redeem the code that came in the box as soon as possible. Once that is done, the title will be added to the library linked to the player’s account permanently.

Given the information that has come out in recent days, which pointed out that the PC version of Resident Evil Village worked worse on PC due to DRM, Digital Foundry has tested a cracked version and found that, indeed, the performance of the official version is worse than that of the modified version. Capcom itself has contacted Eurogamer’s tech vertical to announce that they are working on a PC patch. Their intention is to launch it soon, although they will give details soon.