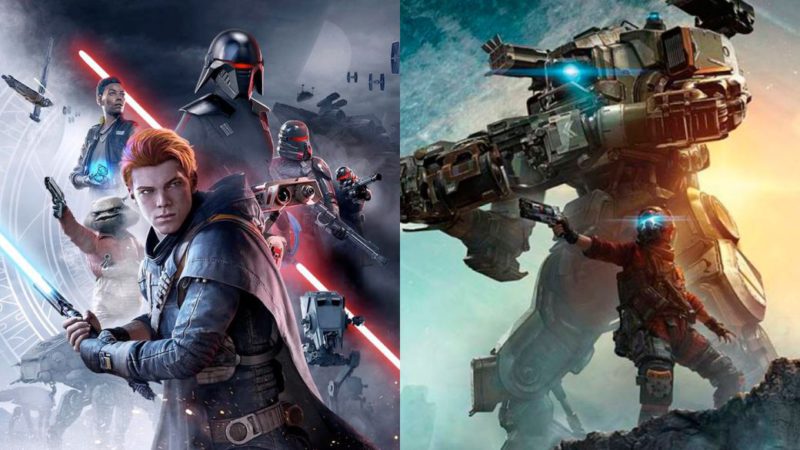 Respawn Entertainment, the development team behind the successful Titanfall 2 or, more recently, Star Wars Jedi: Fallen Order (in addition to the battle royale Apex Legends), they are working on a new single player video game. This is clear from a publication on social networks and several job offers in his official website, where the professional profiles they need to face this new stage in which they want to develop a new experience single player.

And it is that the creative director of the studio, Mohammed Alavi, has published a tweet on his official Twitter account in which he details the Job positions requested, as well as the following message: “We are developing a new Respawn Entertainment single-player adventure. We are a small but ambitious team with a big and famous dream story. Come work with us ”, Alavi has written.

In addition, on the official website of Respawn it is detailed that “this new title for a player is a designer’s dream playground, with the freedom to innovate that is possible thanks to its unique universe.” For now it is unknown what this next Respawn Entertainment title is about, although if we take into account the successes achieved with their latest works focused on a proposal for a player, the expectations they cannot be higher.

Since 2019, Respawn Entertainment has focused its efforts on Apex Legends, his successful battle royale proposal with Electronic Arts that continues to reap good numbers of active players and maintains a high rate of news throughout its different seasons. We will see to what extent they are capable of carrying out two projects at the same time, one for a player and the current multiplayer battle royale.