Respawn is removing Titanfall from sale 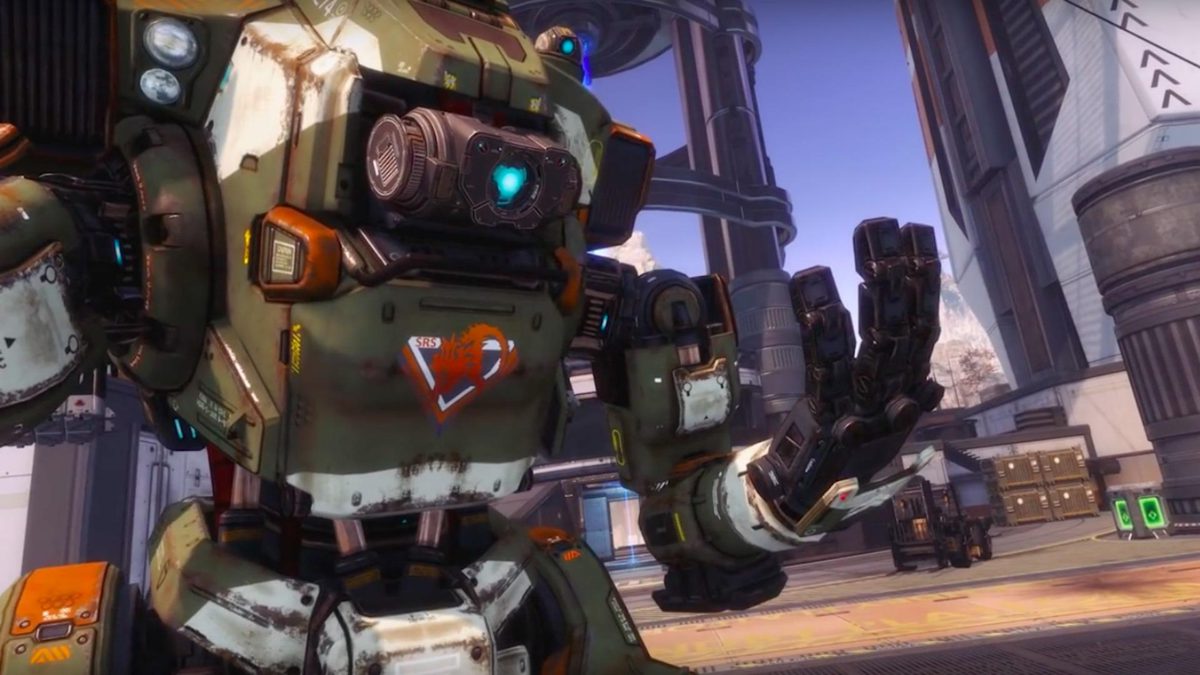 Respawn is ending sales of the first Titanfall game after seven years. Titanfall will also be removed from subscription-based services on March 1, 2022. However, all players who previously purchased Titanfall will still be able to access the game’s servers.

Respawn has informed players that despite Titanfall being discontinued, the universe will continue to evolve.

Respawn announced its decision to remove the game from stores Wednesday morning, adding that Titanfall is part of the studio’s foundation.

Respawn said in a statement, “Titanfall is the core of Respawn’s DNA. The incredible story of this universe will continue to grow today, tomorrow and later with Titanfall 2 and Apex Legends. Titanfall, which we see as our north star, paves the way for the games developed by Respawn. will show,” he said.

Respawn’s original multiplayer FPS game Titanfall has been around for the past few years. it was grappling with attacks from hackers that made the game mostly unplayable. These attacks led to the reaction of the fan base who continued to play the game. Also, even Apex Legends was briefly affected by a retaliatory attack by unknown perpetrators.

While Respawn was eventually able to fix Apex Legends’ technical issues, Respawn’s community coordinator said in July that it could only dedicate “one or two” developers to Titanfall.

Respawn is focused on Apex Legends, which is in its 11th season and serves as one of the main focuses for EA’s upcoming fiscal year. Also, Respawn’s community coordinator, Jason Garza, revealed that the studio is currently working on “too many other games.” This may mean that Titanfall 3 probably won’t appear anytime soon.