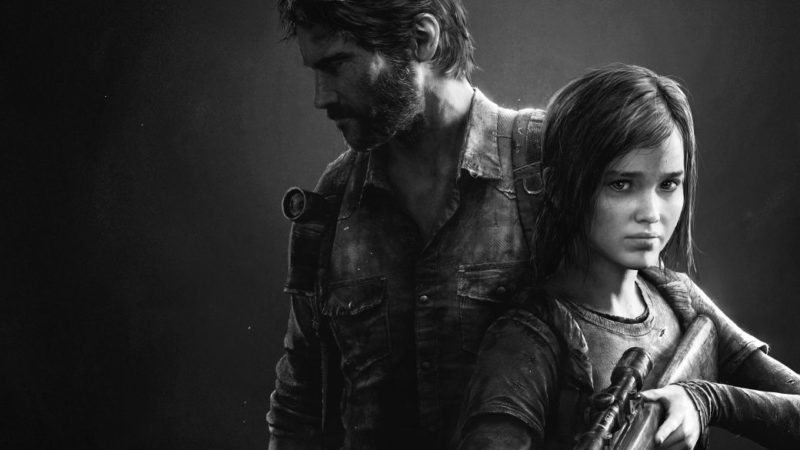 This week the PS Store Deals have started in retro and remastered games, where we can find a good handful of classics as they were launched at the time, or in a technically improved version for more current hardware. As we usually do with each batch of offers, this time we are going to recommend ten games that you should discover if you have not already done so, or to enjoy updates again after several years of reaching the market.

We will start by reviewing the remasters of more contemporary games, such as The Last of Us Remastered O God of War III Remasterizado, two games that we can undoubtedly place among the top ten (or five) of PlayStation 3 and that are fantastic on PlayStation 4, being compatible also on PS5. Of course, through backward compatibility, none of them having technical improvements in the latest Sony console. There are also two platform trilogies such as Crash Bandicoot N Sane Trilogy and Spyro Reignited Trilogy, which far from being mere remasters, both show a remake character that makes them seem the most current.

Obviously we have to recommend the always essential remake of Shadow of the Colossus, the masterpiece of Team ICO on PlayStation 2 that Bluepoint Games, specialists in these struggles, knew how to remake with a fantastic technical section. And if you want to discover more classic games in their original form, the terror of the demanding Forbidden Siren or the Japanese role of Rogue Galaxy they are two great alternatives.