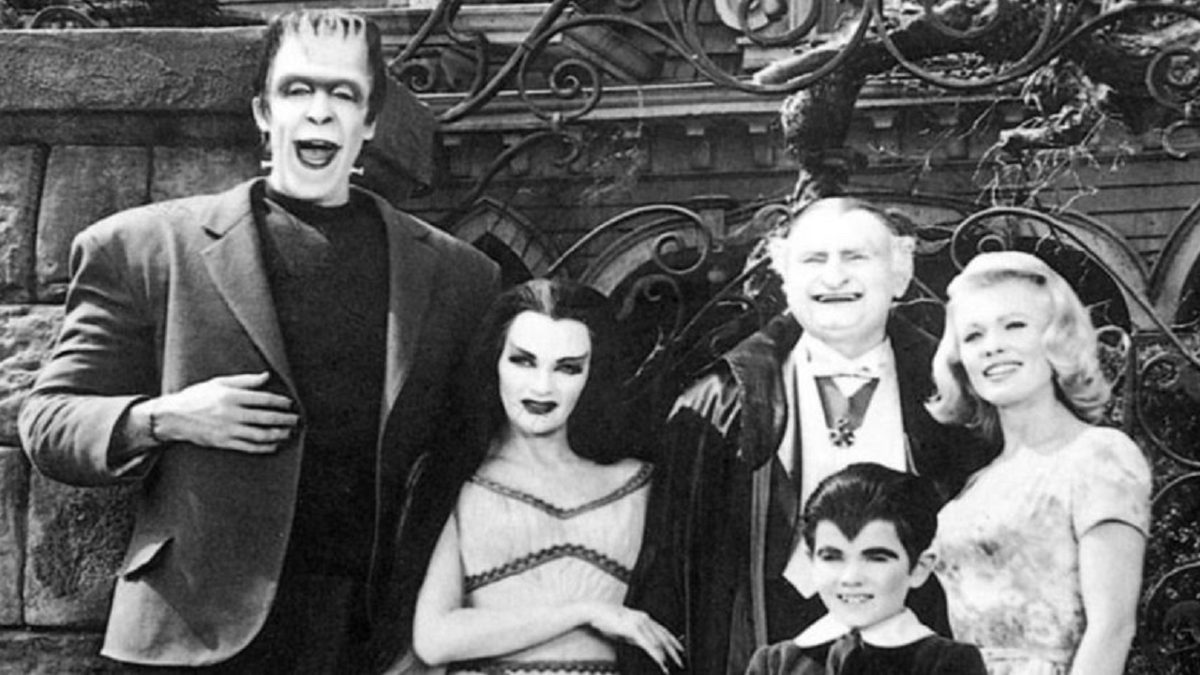 Rob Zombie shared a first look at the cast of the reboot from The Monster Family (The Munsters), highlighting three of the film’s main characters outside the iconic Mockingbird Lane mansion.

The photograph, posted on the director’s official account on Instagram, officially confirms three of the cast members from the new movie, which were rumored to star in the reboot. That means we will have Jeff Daniel Phillips playing Herman Munster, Sheri Moon Zombie as Lily Munster and Dan Roebuck taking his seat as “Grandpa Munster” across from the family’s Gothic residence, 1313 Mockingbird Lane.

“Since Halloween is fast approaching, I thought it was the perfect time to MEET THE MUNSTERS! “Zombie announced in the caption of the photo. “Directly from the set in old Hungary, I present to you Herman, Lily, and El Abuelo sitting across from the newly completed 1313 Mockingbird Lane. “the director concluded.

The characters appear to be using her clothes for the day instead of her outfit for the night, as the filmmaker previously revealed a look at the nightwear that the matriarch and patriarch of the Munster clan will wear. The sketches showed Lily in a floor-length dress and a black robe covered in spider webs and embroidery., with Herman showing off a striped nightshirt and matching nightcap.

Zombie has been sharing photos and updates from the movie set for months, but this is the first time we see some of the cast members from the reboot. Jorge Garcia, Richard Brake, and Cassandra Peterson are also rumored to be in the cast. Nevertheless, their roles have yet to be officially announced.

Rumors about the Monster Family reboot swarmed for a while before the official announcement came in June. What’s more, Zombie was confirmed to make a modern adaptation from the classic television but in the form of a movie. Afterwards, he continued to post behind-the-scenes snapshots on his social media account, including some photos of locations in Budapest, the capital of Hungary.