Home
Entertainment
‘Robotina’ confesses that ‘Robotín’ is an impulsive person: “He does not measure himself with what he does”

‘Robotina’ confesses that ‘Robotín’ is an impulsive person: “He does not measure himself with what he does” 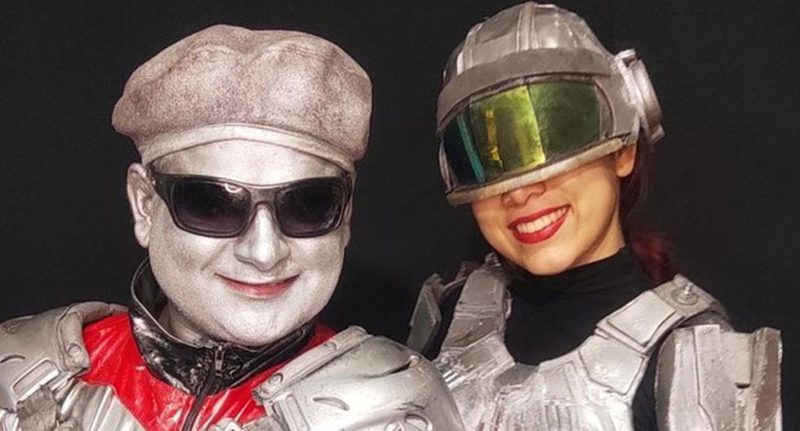 Karelys Molina, better known as ‘Robotina’, appeared in the recent edition of the program “Magaly TV: La Firme” and gave details of her stormy relationship with Alan Castillo (‘Robotin’).

In conversation with Magaly Medina, the journalist stressed to the Venezuelan that her ex-partner was sexist during their relationship: “He hurts you with his attitudes, because he has a rather macho behavior with you, but I think you don’t care.”

After this intervention by Medina, the popular ‘Robotina’ was a bit nervous, but ended up admitting that ‘Robotín’ did damage her with his words.

“How can I not care if a person is macho? He is very impulsive and sometimes I think he does things and after a while he wonders ‘what did I do’. I know him and I know that he is not a bad person or something like that.. He has a huge heart, but because he is very impulsive, he does not measure himself with what he does “, admitted the artist.

Karelys Molina confessed that he fought a lot with his ex-partner, but that he was never unfaithful: “What I was able to talk to him about is that we were in a relationship, where we both hurt each other. We fought a lot and sometimes because of nonsense, but it affects both of us a lot ”.

“I think the best thing is that each one has their space and time will see what happens. I also need to heal because I was not distrustful, I began to feel these insecurities with him ”, concluded.