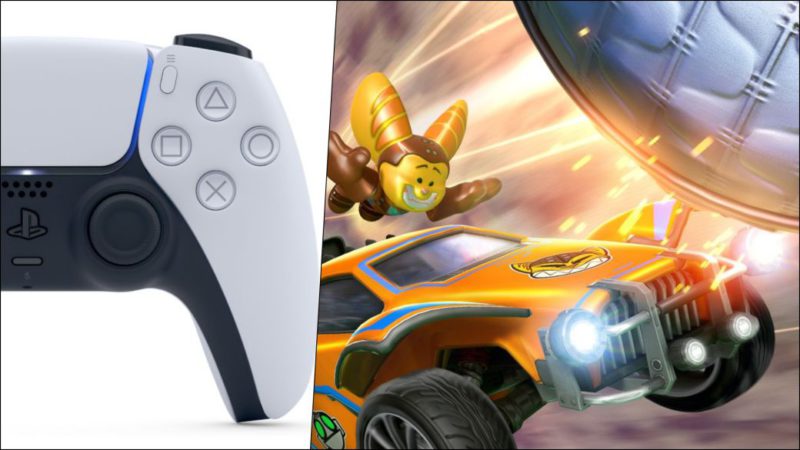 Rocket League receives the long-awaited next-gen update on PS5. After debuting on Xbox Series X | S a few months ago, Psyonyx will release a patch on August 18 that will allow this community to enjoy the game in various performance modes.

From that day on you will see that a new setting has been added, called video quality. In it you will have two display modes. The first, called quality, allows you to play at resolution 4K a 60 fps and with HDR support. In case of using a 1080p screen, the resolution will be that and a 4K supersample will be done.

Second you will find performance. This option reduces the resolution to 2688x1512p to be able to run at 120 fps and maintaining the use of HDR. The same resolution technique as in quality mode will be performed if you play it on a 1080p screen. As you all know, to be able to play at 120 fps you must have a compatible screen connected to the console through an HDMI 2.1 cable.

Rocket League y Ratchet & Clank come together to offer a special promotion to their fans on PS4 and PS5. All those who log into the game after August 18 will receive a cosmetic lot related to the inseparable duo. Bundle includes Ratchet & Clank Punk Decal for Octane, Negatron Collider Throttle, Clank Balloon Trim, and Ratchet Balloon Trim.

You should hurry a bit as the offer will be extended until January 3, 2022. We do not know if these objects can be transferred between platforms using the same account. Other collaborations, such as Gears of War on Xbox or Super Mario Bros on Nintendo Switch, do not allow the display of their cosmetics in other ecosystems.