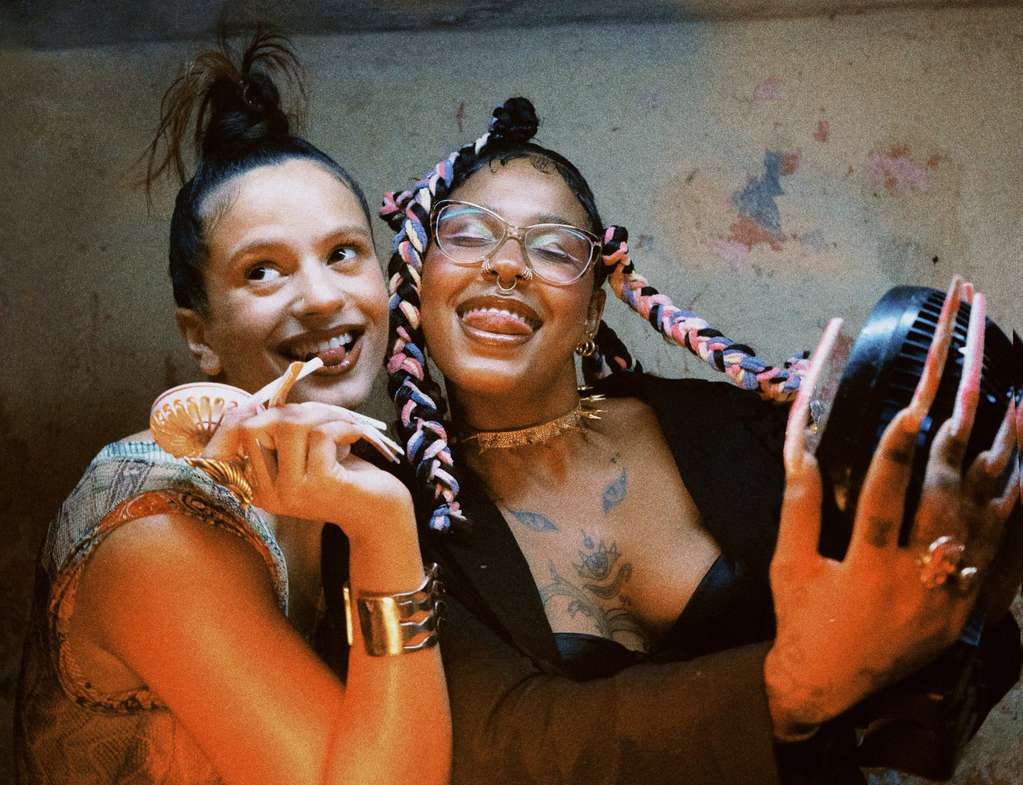 Rosalía premiered “Linda”, a “dembow” in which he recovers his fusion of Spanish, urban and Latin folk roots together with the Dominican Tokischa.

Tokischa Altagracia Peralta is the author of topics like “Bad” and has become known in just three years for a strong feminist positioning from styles such as reggaeton, trap, dembow and dance hall.

“Tokischa is an irreverent woman, a woman who speaks directly, who speaks loudly and that makes people uncomfortable, (…) a key and necessary woman, someone who does not fit into any canon, but because of her acclaim of freedom she represents us to all of them ”, highlights Rosalía from her musical partner on this topic.

The theme was made in Los Guandules, “where there is inspiration and affection from generous people full of art.” “Long live the dembow and long live the Dominican Republic”, sums up the Spanish.

“Linda” was composed by both artists, as well as by Raimy and Leo RD, and produced by the latter with Rosalía. The video clip was filmed in the Dominican Republic under the direction of Raimy.

The freedom of the girls

“This song talks about the freedom of girls and lets it be known that we can have fun being free,” explained Tokischa, the 25-year-old artist from Los Frailes, a sector of the Dominican capital, Santo Domingo.

That freedom Tokischa refers to is seen in “Linda” when he sings “I was late for the appointment, I was with Rosalía. Friends who kiss are the best company ”.

“The woman can say that my friend is cute and I can give her a kiss without having to be a lesbian or bisexual,” he clarified, after indicating that those words do not necessarily imply homosexuality. Any member of the LGBT community could identify with the lyrics of the song, but insisted that “it is aimed at everyone.”

“I admire her, because she is her, she does not try to be exemplary, just to be her,” the Spanish star continued to say about her colleague. “For me it is a great inspiration. Rosalía is a very disciplined, hard-working woman and a love of person. It is like an angel. I am very grateful for this opportunity, to learn and grow ”, the Dominican returns the kindness to him.

Tokischa, an artist without brakes

Tokischa is known for being outspoken about sex and having an account on the Only Fans adult content platform.

His explicit lyrics and his videos raised controversy, to the point that the video of his song “School Contempt” was removed from YouTube and denounced by the Dominican Ministry of Education.

Tokischa made the leap onto the music scene just three years ago from producer and creative director Raymi Paulus. In 2018 she published “Picala”, her first song, an ode to marijuana that contributed to her nickname, “María Juana”.

Her versatility as an artist led her to explore various genres such as rap, trap, dancehall and dembow, and even record with Puerto Rican rapper and rapper Eladio Carrión.

Rosalía does not stop

“Linda” is Rosalía’s first material since her surprise collaboration with Oneohtrix Point Never on the song “Nothing’s Special”, published last May, and “La noche de anoche”, which was released in February and was co-written and co-interpreted with Bad Bunny for the Puerto Rican album.

Rosalía’s third album, still without an official title or publication date, is one of the most anticipated releases on the Spanish recording scene after the success of the previous one. “Evil wanting” (2018), which made her an international star.

From his hand, Rosalía won a Grammy Award, as well as the historic first Grammy nomination for “Best New Artist” for a Spanish-speaking artist, in addition to eight Latin Grammys, including “Album of the Year.”