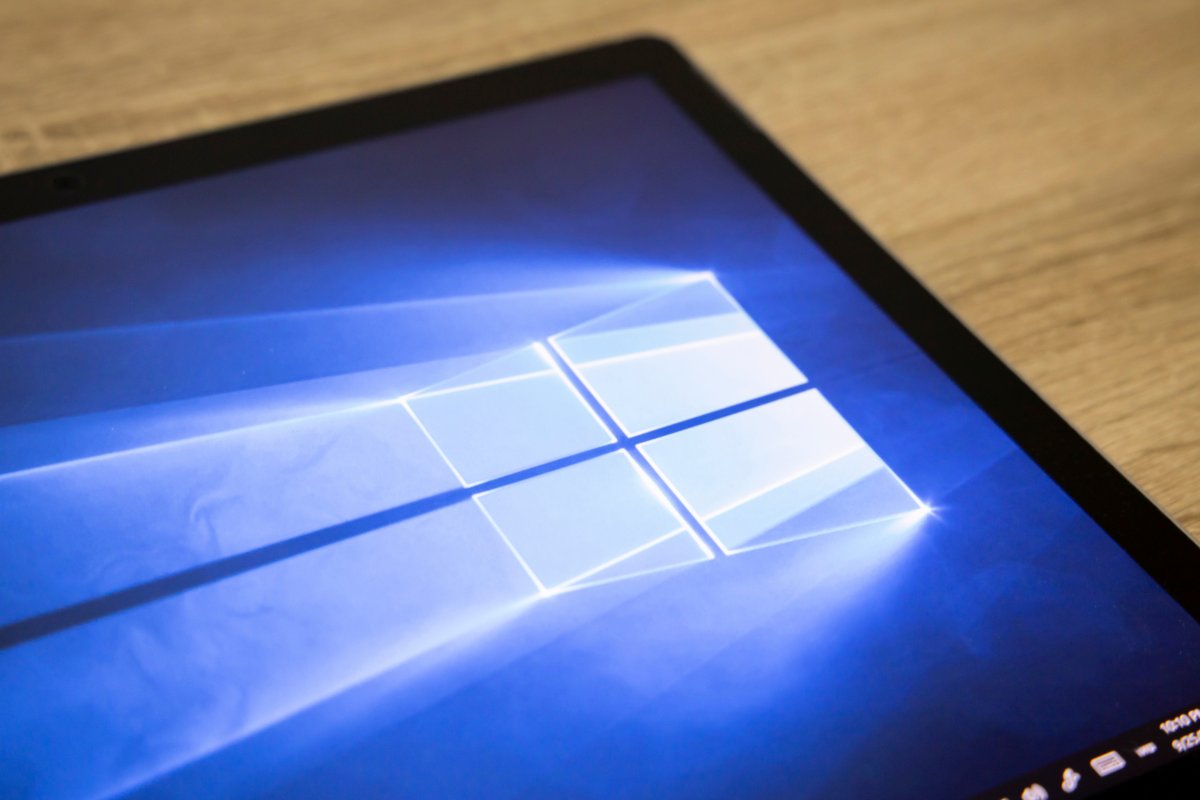 Microsoft already announced on the invitation at the beginning of the month that a new Surface tablet will be presented next Wednesday. Now the Twitter user Shadow_Leak has posted alleged details. Accordingly, a Surface Pro 8 comes with a larger display and Thunderbolt interfaces instead of USB-A.

The display therefore has a diagonal of 13 inches with, according to the photo, pretty much identical housing dimensions; possibly a thinner frame creates the necessary space compared to the previous 12.3-inch panel. In addition, the display should be capable of 120 Hz, which among other things makes scrolling content visibly more fluid.

According to the leak, the two USB-A interfaces give way to two Thunderbolt sockets. Among other things, this enables the Pro to be connected directly to docking stations or monitors with USB-C / Thunderbold with Power Delivery, i.e. to connect the power supply, display and all peripherals via one cable.

According to Leak, the Pro 8 inherits the exchangeable SSD in M.2 cards and an Intel processor of the current Tiger Lake generation from the Surface Pro 7+, which was introduced at the beginning of the year. Windows 11 should be installed appropriately.

Furthermore, Microsoft probably wants to introduce a new version of the folding smartphone Surface Duo, in which the camera in particular has been improved – the Surface Duo is an embarrassingly bad one for this price range. In addition, successors to the Surface Book 3, Surface Go 2 and Surface Pro X are expected.