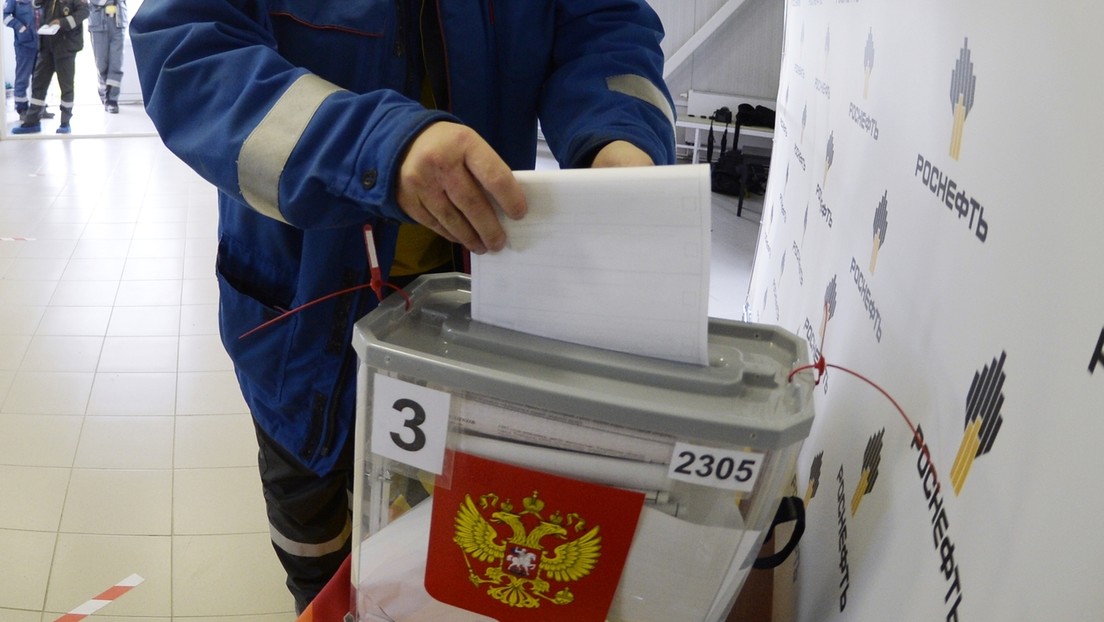 “Russia needs a strong and authoritative Parliament”: Legislative elections start in the country

In Russia the legislative elections that aim to assign the 450 seats of the State Duma, the Lower House of the Federal Assembly of the country, have started this Friday.

On the eve of the elections, the President of Russia, Vladimir Putin, exhorted citizens to vote at the polls or online and stated that the country needs “a strong and authoritative Parliament.”

The president described this electoral process as a “very important event in the life of society and the country.” “It is of equal interest to all of us that responsible, active and authoritative people come to Parliament, capable of keeping their word, keeping their promises, and justifying the hopes and trust of Russian citizens,” said the president on Thursday.

Putin stressed that “in the future, much will depend on a constructive and operational interaction between the legislative and executive branches.”

Legislative elections in Russia They will be carried out from September 17 to 19, and citizens will be able to vote both at polling stations and remotely over the Internet.

The ballot papers contain 14 political forces, including United Russia, the Communist Party and the Liberal-Democratic Party.

Russian citizens over 18 years of age have the right to vote on the basis of universal, equal and direct suffrage in a secret ballot.