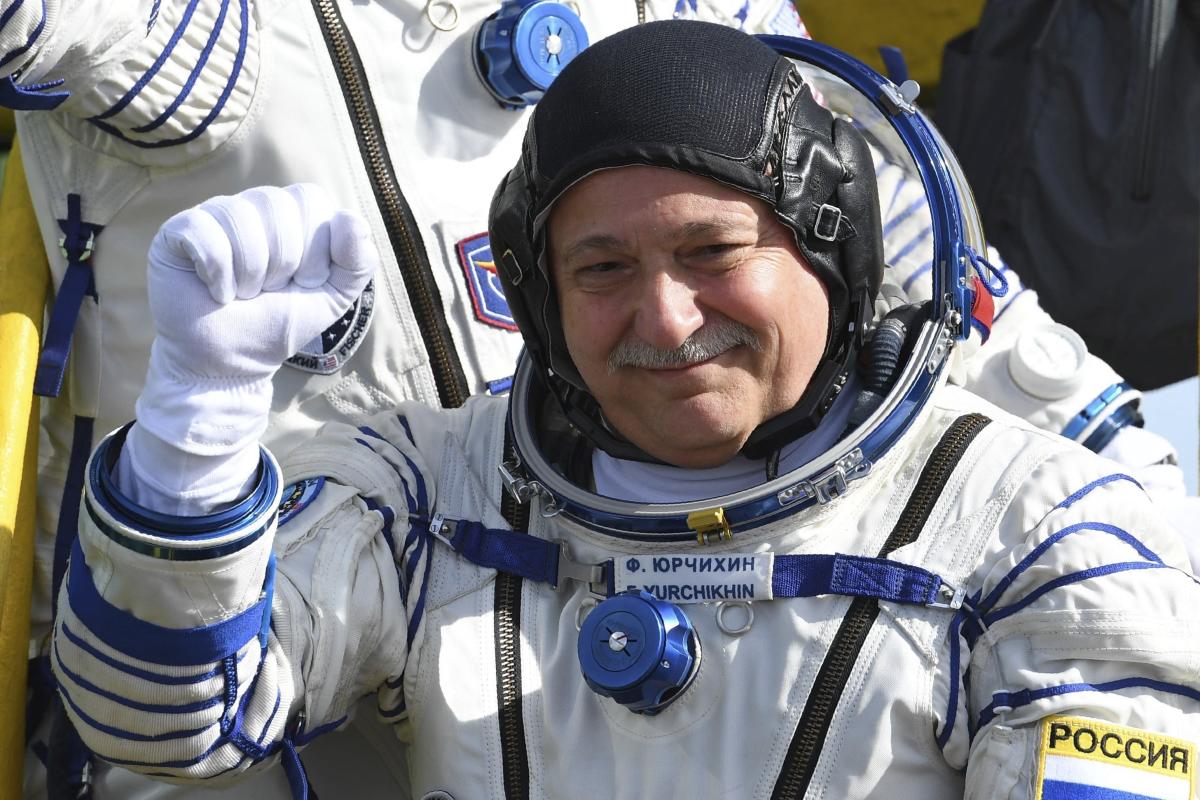 Managua, Oct 23 (EFE) .- Russian cosmonaut Fiódor Yurchijin arrived in Nicaragua this Saturday to participate in Science Week, which will take place between 25 and 29 this month in Managua, the Government reported.

Yurchijin heads a delegation composed of the head of the Russian Space and Rocket Corporation “Energy” and president of the Tsiolkovsky Foundation, Serguei Samburov, and the director of the Center for Scientific-Technical Cooperation and Innovation with Ibero-American Countries of the Southwest State University of Russia, Nikolay Frolov, informed the Executive in a note.

The 62-year-old Russian cosmonaut is one of the men who has spent the longest time in space, with 673 days accumulated.

Its permanence in orbit is due to 5 missions, in which it has carried out 9 spacewalks totaling 59 hours and 58 minutes.

Yurchijin was the cosmonaut who brought back the torch from the Sochi 2014 Winter Olympics, which ascended into space in 2013.

Science Week is generally held in November. On the 7th of this month the general elections of Nicaragua will be held, in which President Daniel Ortega seeks his third consecutive reelection and the first with his wife, Rosario Murillo, as vice president.

Nicaragua’s relations with Russia have been close when Ortega has been in power, first from 1979 to 1990, and then from 2007.

In recent months, Russia has donated wheat, flour and buses to Nicaragua, and has been one of the main providers of vaccines against covid-19 with the Sputnik V and Sputnik Light formulas.