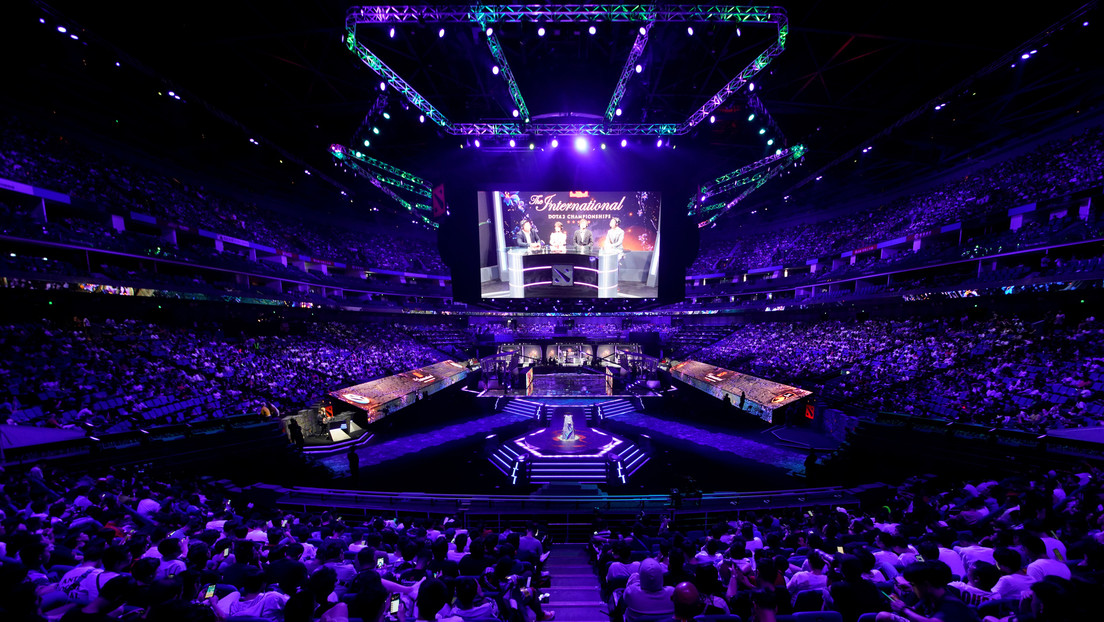 The five players of Team Spirit (Russia) beat the Chinese team 3-2 PSG.LGD in the grand finale of The International 10, which took place at the National Arena stadium in Bucharest (Romania).

The prize of the winning team stands at $ 18.2 million, while the second place will receive $ 5.2 million. The third place is occupied by the European collective Team Secret, to which they will deliver $ 3.6 million.

WHAT A STORY, WHAT A RUN, WHAT A DREAM!#SPIRITIX#SpiritDota#TI10pic.twitter.com/WB3ZYCx1in

Due to pandemic precautions, the event took place with no public present. Meanwhile, the number of viewers of the broadcast of The International 10 in Russian reached a million people at certain times, informs RIA Novosti.

In total, the competition’s prize fund exceeded $ 40 million, marking a record in the history of cyber sport.