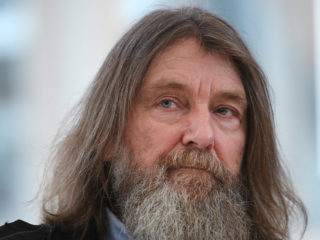 In a new adventure that will last for five months, the Russian traveler Fyodor Koniujov intends to launch himself into the waters this December in order to cross the Pacific in a catamaran with a solar battery. The route starts in the Chilean city of Valparaiso and will end in the Australian port of Brisbane, informs RIA Novosti. In total, the adventurer will have to travel more than 16,500 kilometers.

As a means of transport on this journey, Koniujov will use a NOVA catamaran, with two hulls, which measures 11 meters in length and 7 in beam. Apart from not polluting the environment, this boat is capable of withstand a sea storm of up to 8 points.

Throughout his journey, Koniujov promises to keep a video diary and monitor the ecological situation of the ocean to detect the presence of plastic debris. Thus, the catamaran is equipped with a special installation and replaceable filters that will allow microplastics up to 1.5 millimeters to be tracked. The collected samples will then be examined by the Shirshov Institute of Oceanology, which is part of the Russian Academy of Sciences.

After completing this itinerary, the explorer plans to go around the world in a balloon twice, without landing, and then, already in November 2022, he intends to cover in 180 days and in a rowboat the distance between Cape Horn, the southern end of the American continent, and Australia.