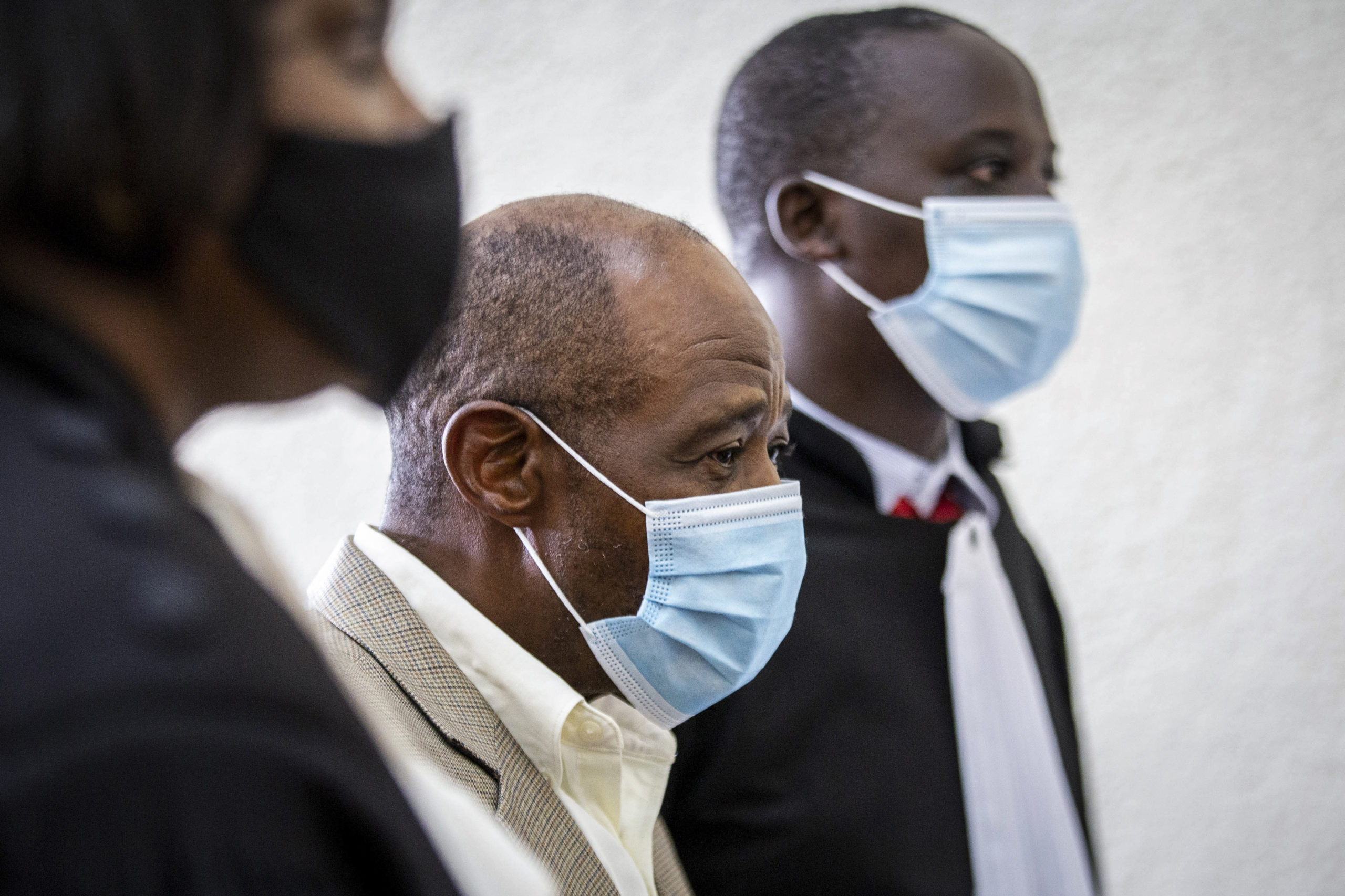 A Rwandan court on Monday found former businessman and human rights activist Paul Rusesabagina guilty of belonging to a terrorist organization. Rusesabagina rose to fame after her story was made into a movie in the movie Hotel Rwanda. As acting manager of the luxury hotel The now convicted Mille Collines in Kigali protected more than 1,200 Tutsis and moderate Hutus within the establishment thanks to his contacts during the 1994 genocide.

Rusesabagina, 67, was arrested under unclear circumstances in August 2020. Since actor Don Cheadle portrayed him as the hero of Hotel Rwanda, a role for which he was nominated for an Oscar in 2004, the former manager had used his notoriety to become a prominent critic of President Paul Kagame, the once Tutsi rebel commander who took power after his forces captured Kigali. Kagame’s victory ended a genocide in which an estimated 800,000 Tutsis and moderate Hutus were killed.

The criminal charges against the former hotel manager include “terrorism, arson, kidnapping and murder, perpetrated against unarmed and innocent civilians on Rwandan soil, including the Nyabimata-Nyaruguru district in June 2018 and the Nyungwe-Nyamagabe district. in December ”of that same year, according to a note released by the Rwanda Investigation Bureau (RIB) at the time of his arrest.

“Rusesabagina is suspected of being the founder, leader, sponsor and member of violent, extremist and armed terrorist networks such as the Rwandan Movement for Democratic Change (MRDC) and PDR-Ihumure, which operate in various locations in the region. [principalmente en la frontera con la República Democrática del Congo] and the foreigner, ”justified the RIB, which had previously issued an international arrest warrant against him.

The judge who has presided over the court that has tried the activist, along with 20 other defendants, Beatrice Mukamurenzi, confirmed this Monday part of these accusations and declared that the convicts “attacked people in their homes, or even in their cars or in road”. The Rusesabagina Prosecutor’s Office has requested life imprisonment for Rusesabagina. However, despite having been convicted of the terrorism charge, neither the verdict on the rest of the accusations nor the sentence against him are yet known, since the indisposition of one of the accused forced him to take a recess after the announcement of the verdict initial.

The former hotel manager lived in exile between Belgium and the United States, where he created a foundation that promotes reconciliation to prevent further genocides. In 2005, this Rwandan activist was recognized by former US President George Bush with the Presidential Medal of Freedom for his work and heroic deeds.

The trial against Rusesabagina began in February, six months after he arrived in Kigali on a flight from Dubai. His supporters and family say he was kidnapped to take him back to Rwanda, while the Rwandan government has hinted that he was tricked into getting on a private plane. The relatives maintain that it is impossible for the now convicted man to travel of his own free will to the Rwandan capital because he knew that an arrest warrant was weighing on him. Human Rights Watch said at the time that his detention amounted to enforced disappearance, something it described as a serious violation of international law.

The relatives of the activist turned popular hero have defined this Monday’s trial as a “farce” and stressed that the process demonstrates once again the treatment that the Paul Kagame regime gives to those who dare to criticize human rights violations in the country African.

Rusesabagina is not the first dissident to be indicted by the Rwandan courts on terrorism-related charges. In 2010, the president of the United Democratic Forces of Rwanda (FDU) party, Victoire Ingabire Umuhoza, was imprisoned on charges of conspiring against the government, treason and collaboration with terrorist groups. Three years later, she was sentenced to fifteen years in prison. In 2018, Kagame pardoned her with conditions such as restricting travel abroad.

The Kigali government has also been accused by international human rights organizations of carrying out extrajudicial arrests and repressing the opposition and the media.