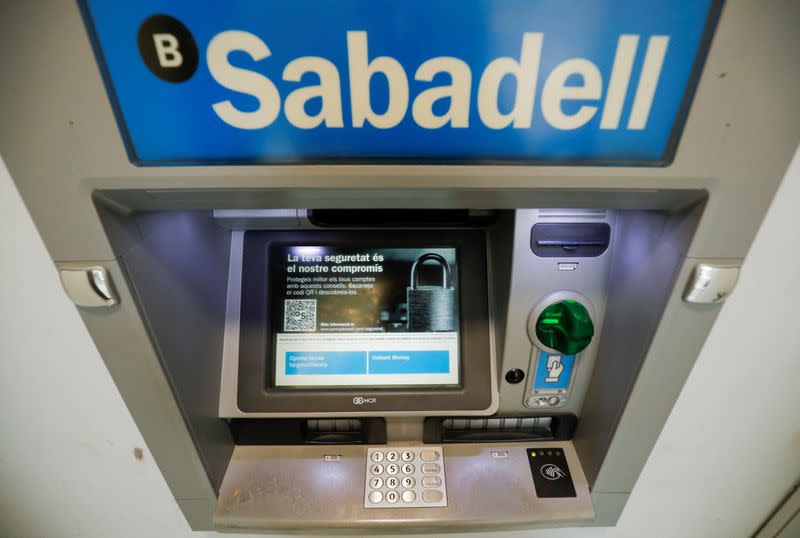 MADRID, Oct 25 (Reuters) – Spanish bank Sabadell said on Saturday that its board of directors has rejected an offer from Co-operative Bank for its British subsidiary TSB.

Sabadell confirmed in a statement that it had received a letter from the Co-operative Bank setting out a proposed offer for TSB, but said that its board of directors had officially responded to Co-operative Bank that it was not a transaction it wanted. explore right now, as you have publicly stated.

Sky News said that Co-operative Bank had indicated to Sabadell that it would be willing to pay more than 1 billion pounds (1.38 billion dollars) to acquire control of TSB.

A Co-operative Bank spokesperson declined to comment on Sabadell’s statement or media reports.

The Spanish bank did not mention any potential figures or valuations in its statement.

A source with knowledge of the matter said the board of directors made its decision to reject the offer in late September.

TSB, which was bought by Sabadell in 2015 for 1.7 billion pounds, had problems in 2018 when computer failures sent costs skyrocketing.

The Spanish bank had been planning to sell TSB and hired Goldman Sachs to help it in the process, but its new CEO, César González-Bueno, has frozen the sale and is working on the bank’s restructuring.