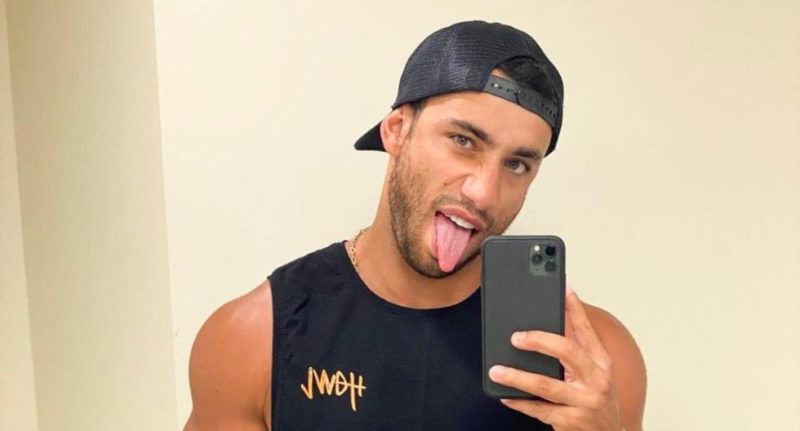 In the recent EEG emission, Said Palao he was fired amid applause and words of praise from the drivers and his colleagues. And it is that, the reality boy will be absent a few days from the program to participate in the National Judo Championship that will be held this Wednesday, December 8.

“My dear Said, you know that he is a highly competitive athlete, this Wednesday he will compete in the Judu National”, said Gian Piero Díaz.

Alejandra Baigorria’s partner said they feel happy because after almost eight years she will return to compete in the sport “of her loves”. “I return after about 8 years that I had left the sport of high competition, it is never too late to return to the sport of my loves, this Wednesday I will give everything to raise the name of Peru”, commented.

Said explained that it is not the first time that he represents Peru in this championship. “It is a discipline that I took up again, I have represented Peru on several occasions and I have been a national champion, but I left it eight years ago for work, studies. And when I wanted to resume, the pandemic washed us all, now I have returned and I am more than happy “, explained.

Finally, Said Paalo referred to people who point out that reality boys only make glasses. “I have studied industrial engineering, I have a career and I am a high-performance athlete. It should be clear that outside the hour and a half of the program, where everyone sees us, the boys work, have their businesses, undertake and study. Each person is a different world, and unfortunately, it is judged by an hour and a half that they see us on screen. There will always be criticism, because it is a program as successful as EEG. We are not gold nuggets to be liked by everyone, the important thing is that each boy does things well and feels happy with the things they do ”, he pointed.