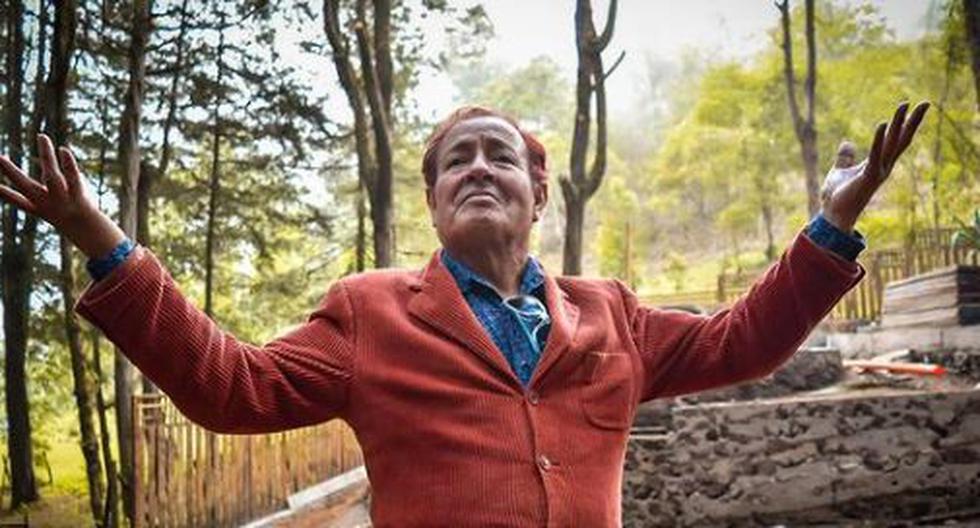 Sammy Pérez: dyslexia, the disorder suffered by the Mexican comedian

Sammy perez fought COVID-19 but could not win the battle. His family reported that the comedian died on Friday, July 30, at the age of 55, due to cardiovascular arrest. The friend of Eugenio Derbez He has been remembered by his followers on social networks and, above all, his particular way of speaking, which is due to dyslexia.

Much prejudice and ignorance was due to the difficulty who had the television figure at the moment of expressing themselves. Even his surroundings did not understand the disorder that he suffered.

Therefore, he and his family clarified on many occasions that it was not a intellectual disability, but from the dyslexia.

This exploded, especially when Galilea Montijo joked about his condition to Sammy perez in the program “Make me laugh and you’ll be a millionaire”. This embarrassing moment made one of the judges, Rafael Inclan, give up.

Sammy perez was the one who came out to say that he was not a person with intellectual disability but that suffered from dyslexia, a condition without a cure.

“I have a language problem, but I’m all normal … I do what anyone else”, said the comedian on one occasion.

According to the hospital Middlesex Health, dyslexia is a learning disorder and supposes “Difficulty reading as a result of problems identifying speech sounds and understanding how they relate to letters and words”.

In addition, it clarifies that people with dyslexia “They have normal intelligence and, in most cases,” a “Normal vision”.

Sammy perez was a Mexican comedian who started his career in 1993 in television shows “Take Free” Y “The Dungeon”. In addition, he worked in the programs and friends of Eugenio Derbez.