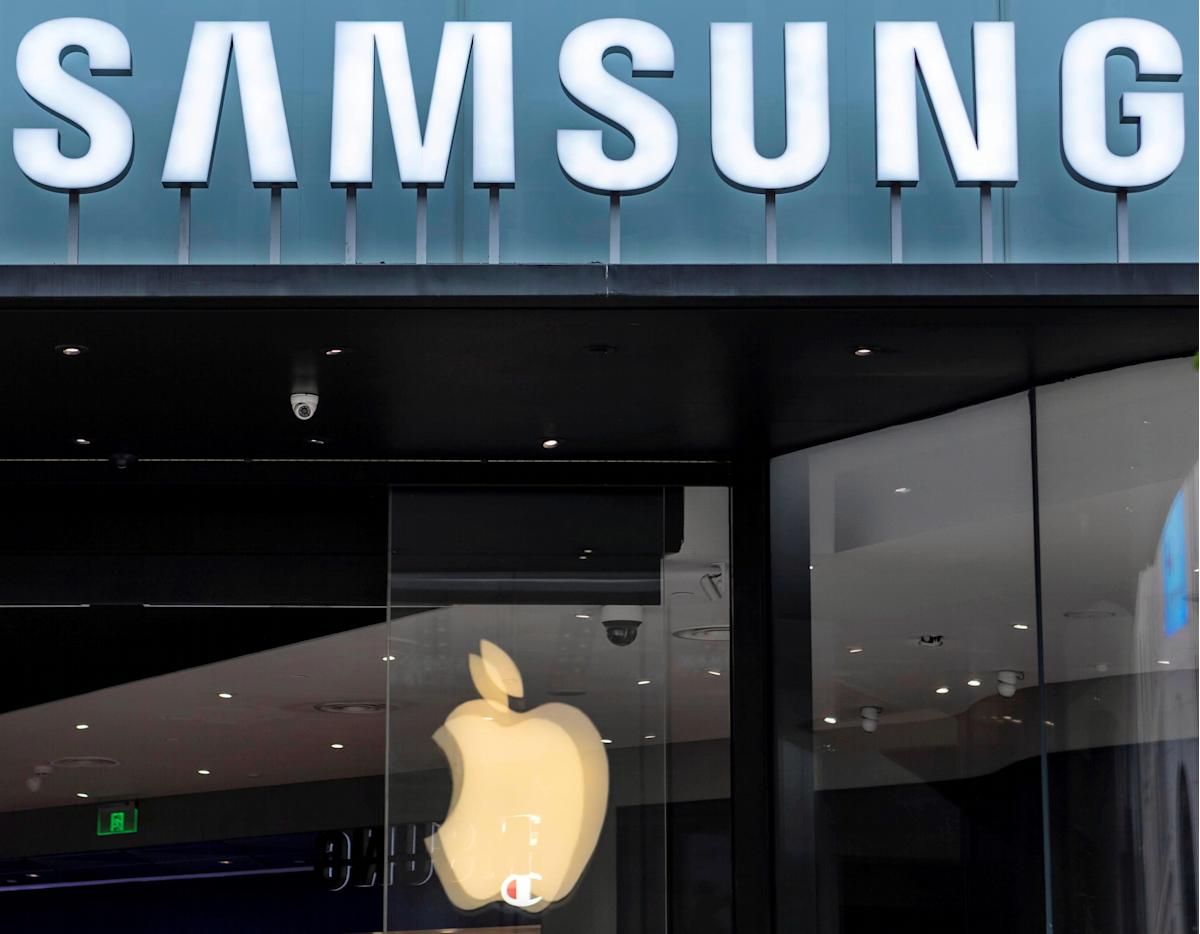 SEOUL, Oct 28 (EFE) .- South Korean technology giant Samsung Electronics achieved a net profit of 12.29 trillion won (about 10,483 million dollars) in the third quarter, which is 31.3% more than in the same period of 2020 thanks to the good performance of its semiconductor branch.

The Suwon-based company (south of Seoul) also achieved record sales revenue for the July-September period with a turnover of 73.98 trillion won ($ 63.107 million), 10.48% more than a year ago. .

The good data for this third quarter responds once again to the company’s chip business, with prices on the rise and higher profitability when manufacturing contract products.

In turn, the mobile telephony branch managed to enter 25.36% more than in the previous quarter thanks to the launch in August of two new folding phones, the Galaxy Z Fold3 and the Galaxy Z Flip3, although the figure in turn represents 6.78% less in year-on-year terms.

On the other hand, the fall in the prices of the reports that analysts forecast for the end of the year (between 15 and 20%) in the face of a slowdown in demand that responds to the end of the toughest restrictions due to the pandemic in the Most countries raise concerns about the financial performance of the company in October-December.