Samsung: Record sales for a second quarter due to the chip crisis 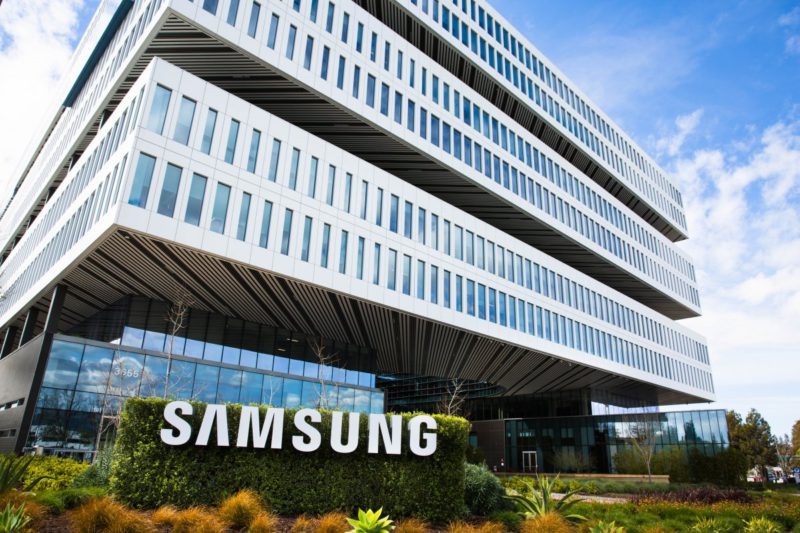 The Korean electronics company Samsung Electronics posted sales of 63.7 trillion won, or around 46.8 billion euros, in the second quarter, increasing its sales by 20 percent year-on-year, thus posting a record result for a second quarter. This emerges from the business figures that Samsung presented on Thursday.

In concrete terms, operating profit in the semiconductor sector rose to 6.93 trillion won, in the second quarter of 2020 it was 1.5 trillion won, according to the annual report of Samsung. In addition, sales increased by 25 percent to 22.74 trillion won, compared to the first quarter sales increased by 20 percent. Samsung justifies the strong result with the fact that the memory deliveries and price increases have been higher than expected. As in previous quarters, the strong demand for memory chips for servers and PCs continues. In addition, cost reductions through modern production processes and increased production contributed to the increase in profits.

In the display sector, sales increased by 2 percent to 6.87 trillion, while profits rose from 0.98 to 1.28 trillion won compared to the previous year. In the case of mobile displays, sales were lower due to seasonal factors. Since the OLED supply was more stable compared to LC displays and the customer preference was for OLEDs, the result improved. In the case of the larger panels, sales were weaker than in the same period of the previous year, but the losses were offset by the LCD area. Apparently, about a trillion won goes back to a special payment in the area of ​​displays, which Samsung does not specify. It is speculated that it could be a fine because a bulk buyer may have withdrawn the number of displays ordered. Apple would be considered here.

In the mobile communications division, Samsung was able to grow by 8 percent to 21.43 trillion won compared to the same period last year, but at the same time sales fell by 24 percent to the first quarter. Samsung sees a seasonally weaker demand for mobile phones here. In addition, the supply of components is disrupted. There were bottlenecks and production disruptions due to new corona requirements at the plant in Vietnam.

Samsung achieved a decent increase in sales in the consumer electronics sector. Revenues rose 32 percent from the same quarter last year to 13.4 trillion won. Samsung reports an operating profit of 1.06 trillion won, compared to 0.33 trillion won in the previous year. The demand for consumer electronics continues to be high, and due to the coronavirus pandemic, people will continue to stay at home more. New QLED TV models have been well received. The choice of very large TVs and lifestyle TVs has been improved.

On the stock exchange, the Samsung share was stable. A security costs 1340 euros on Thursday morning.