Samsung renews its leadership and replaces its three CEOs 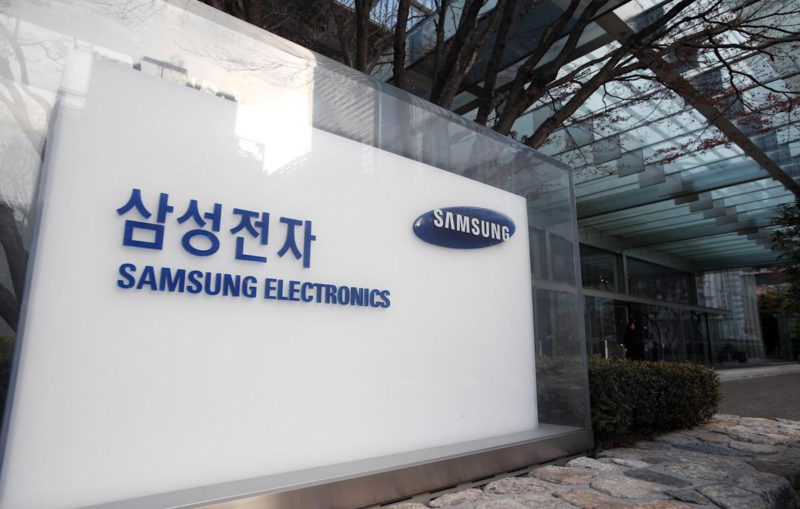 SEOUL, Dec 7 (EFE) .- South Korean technology company Samsung Electronics announced on Tuesday a profound and unusual change in leadership in which it has replaced its three CEOs to strengthen its growth and competitiveness, according to a statement.

Han Jong-hee, an expert in television research and development who played a key role in the development of this sector within the conglomerate, has been promoted to vice president and CEO and will be in charge of a newly created division from the merger of the branches of consumer electronics and telecommunications and mobile telephony of the group.

Until now, these two branches of business have had Kim Hyun-suk and Koh Dong-jin as CEOs, respectively.

Samsung hopes that Han’s appointment will strengthen synergies between the different businesses in the new division, dubbed SET, “and help drive new businesses and technologies.”

The South Korean giant also appointed Kyung Kye-hyun, a semiconductor expert who previously held the same position at Samsung Electro-Mechanics and will also lead the Device Solutions (DS) division, which encompasses operations from now on, as CEO. chips (the most important of the company) and screens.

“We hope it will help maintain the company’s leadership in semiconductors and lead innovation in the components business,” Samsung said of Kyung’s appointment.

Samsung, the world’s second largest semiconductor supplier, seeks to surpass its largest competitor, Intel from the United States, which currently leads the world sector and with whom it has been dominating this influential industry for several years.

Kim Ki-nam, vice president and until now director of the DS division, was appointed, for his part, as president of the Samsung Institute of Advanced Technology.

The company, which also announced changes in its financial direction (in which it has led Park Hark-kyu) and in other branch management positions in the United States, said that the management renewal is aimed at “the next phase of growth. future of the company and to strengthen its commercial competitiveness. “