Home
World
Sánchez after agreeing on the Budgets with Bildu and ERC: “Polarization is a risk for democracy”

Sánchez after agreeing on the Budgets with Bildu and ERC: “Polarization is a risk for democracy” 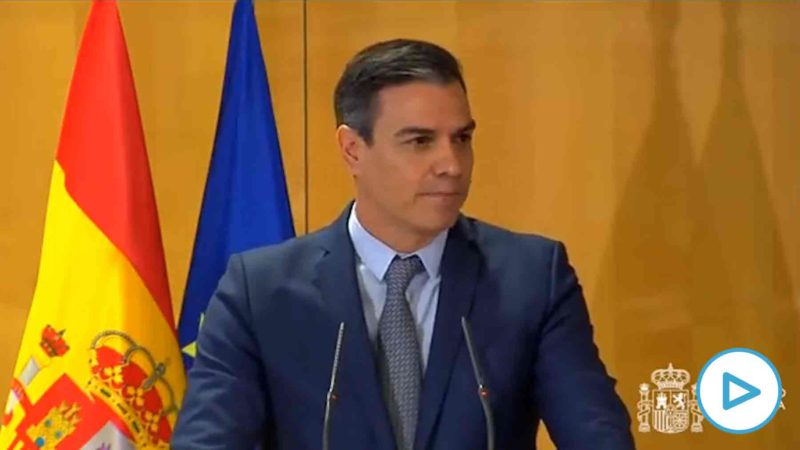 The president of the Government, Pedro Sanchez, has assured that “polarization is a risk for democracy.” It has defended it hours after having approved the 2022 General State Budgets in Congress thanks to the support of its partners from ERC and EH Bildu.

«It is a challenge for all of us who love politics to overcome divisions, therefore reinforce spaces for dialogue, meeting and consensus, reducing polarization, marginalize hate speech, reconnect citizens with their democratic institutions, ”Sánchez assured this Friday during his speech at the Forum of Women Parliamentarians held in Madrid within the framework of the 143rd International Parliamentary Assembly.

“If constant disagreement and lack of dialogue persist, because after all polarization carries risks for our democracies,” Pedro Sánchez added.

The PSOE justifies its pacts

This Thursday the Government of Sánchez managed to carry out the 2022 Budgets in Congress thanks to the support of ERC and EH Bildu. The Socialists justify their pacts with the pro-ETAs on the grounds that “there is no terrorist in the Congress of Deputies or in the Senate.” This was assured this Friday by the president of the PSOE, Cristina Narbona.

However, the socialists forget the condemnation of the EH Bildu spokesperson in the Lower House, Mertxe Aizpurua by praising ETA terrorism. The leader of the proetarras, Arnaldo Otegi, also has several convictions: one for the kidnapping in 1979 of the director of the Michelin factory Luis Abaitua, and another for extolling terrorism due to his participation in the tribute to the historic member of ETA José Miguel Beñarán, Argala.