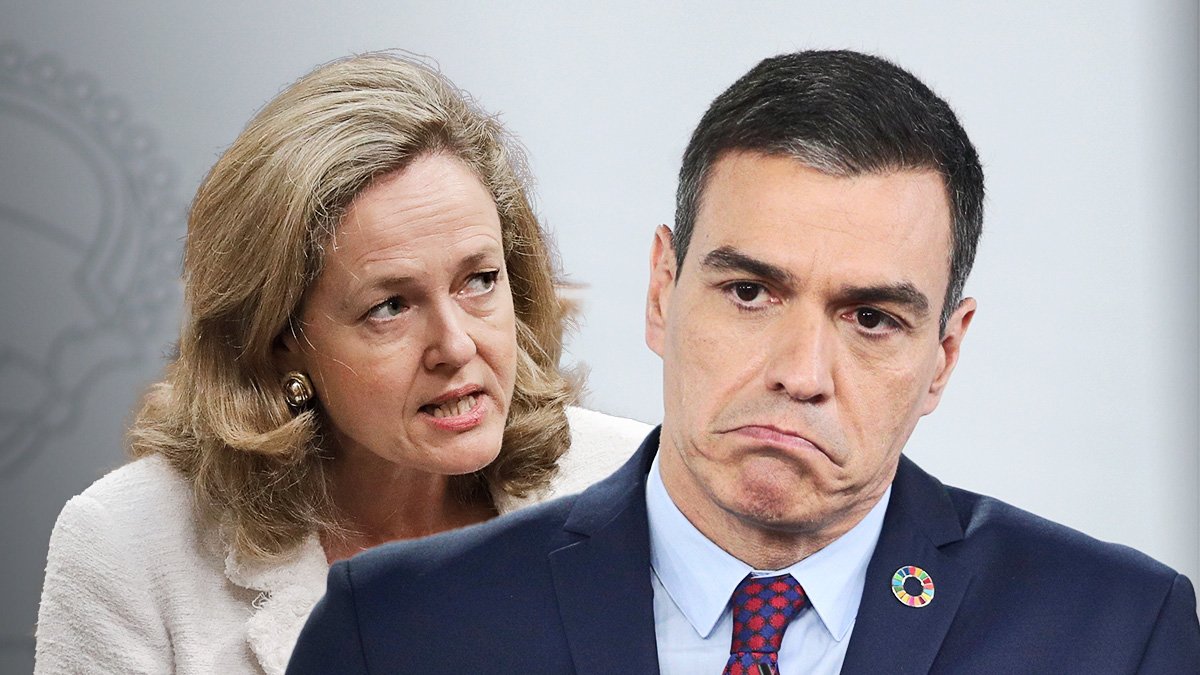 The Government of Pedro Sánchez has sent this Friday the 2022 Budget Plan to the European Commission (EC), which includes both the macroeconomic scenario and the draft General State Budgets (PGE). The Executive has maintained the macro picture without any type of variation despite the hack of the INE, which lowered the increase of the Spanish economy in the second quarter of the year to 1.1% quarter-on-quarter, compared to the previous 2.8%. This confirms that Calviño has sent Brussels a plan with inflated figures and that they are on the way to becoming dead paper.

The document sent to Brussels this Friday has not suffered any variation with respect to the macro table that the Government presented a month ago. Thus, the Executive maintains its forecast that the Gross Domestic Product (GDP) of the country will expand 6.5% this year and 7.0% in 2022. Figures that international organizations and economists do not agree with due to the high spending that the Pedro Sánchez government is going to make.

The September update of the macro table also left unchanged, with respect to the previous April forecast, the estimate that unemployment will stand at 15.2% this year, while for 2022 it will fall until 2022.

A record collection without measures

The planned budget for expenditures in the General State Budget project will amount to 2022 458,970 million euros, of which 27,633 will be European funds. The non-financial spending limit, known as the ‘spending ceiling’, of the State Budget for 2022, remains at 196,142 million euros, in line with the previous year (196,097), including extraordinary transfers to the autonomous communities and Security Social and part of European funds.

In addition, the project foresees a collection of 232,352 million in tax revenue (before assignment to territorial entities) compared to the 214,995 of the advance of the liquidation of 2021 and the 194,051 collected in 2020. A record collection to which the Pedro Sánchez Government intends to reach without applying almost measures and with skyrocketing spending.