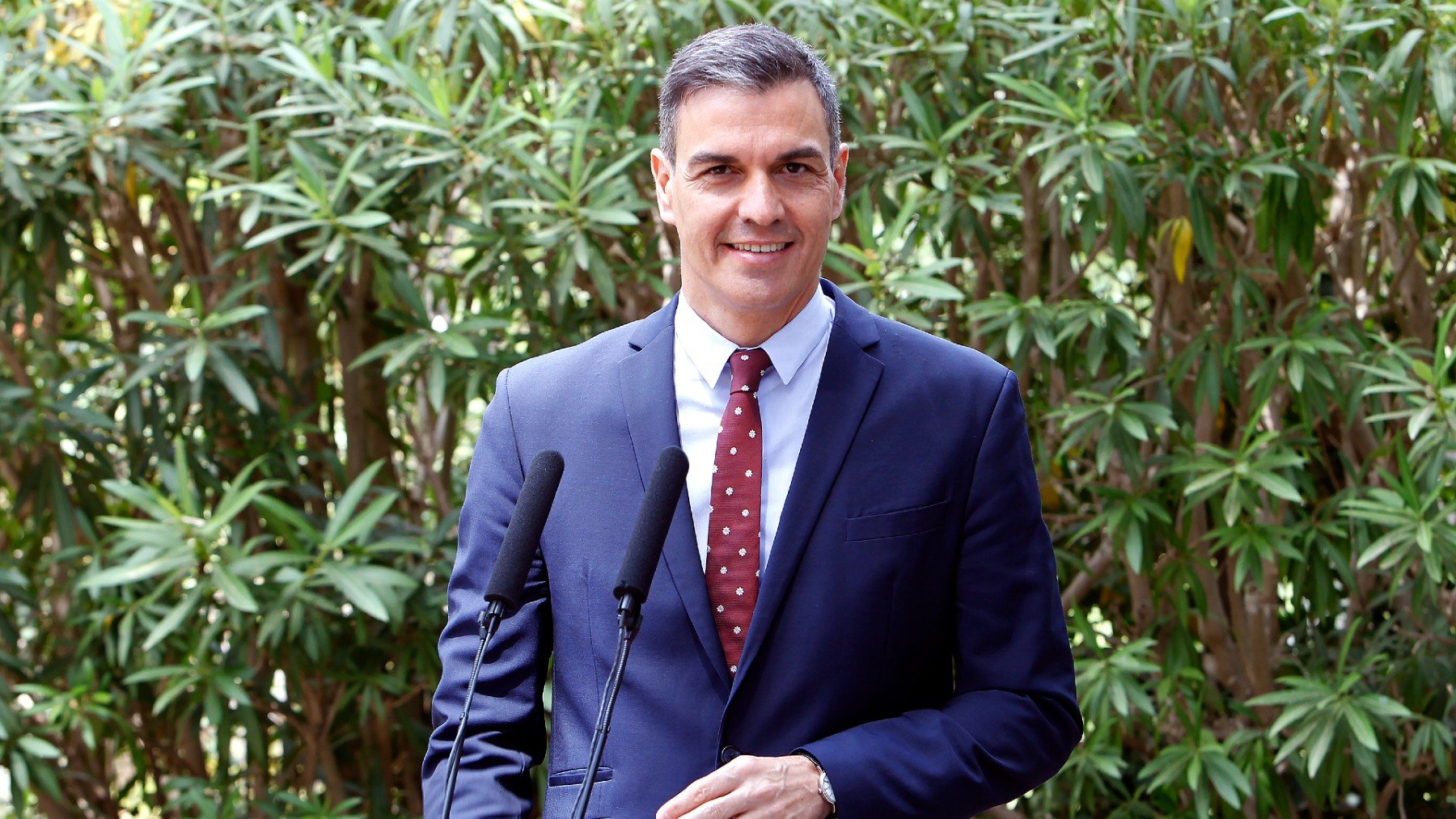 The president of the Government, Pedro Sanchez, plans to travel to La Palma in the next few hours to learn about the situation caused by the volcanic eruption on the ground, as announced by the president of the Canary Islands, Ángel Víctor Torres. Sánchez has postponed the trip he had planned to New York.

«I am currently heading to the Canary Islands, given the seismic evolution, to know first-hand the situation in The Palm, the coordination of the device and the activated protocols ”, announced the leader of the Executive through social networks.

I am currently heading to the Canary Islands, given the seismic evolution, to know first-hand the situation on La Palma, the coordination of the device and the activated protocols.

We postpone the trip to the US to attend the UN General Assembly.

Sánchez planned to travel to the American city this Sunday and stay there until 24th September on the occasion of the start of the new session of the UN Assembly, to enhance the role of Spain in the debate of major international issues and to expose the investment opportunities that the country offers.

La Palma’s airspace is still open, although Enaire has recommended that airlines not operate flights to the island for the time being.

The eruption began about 15:15 in the surroundings of Cabeza de Vaca, in the municipality of El Paso, within the Cumbre Vieja complex.