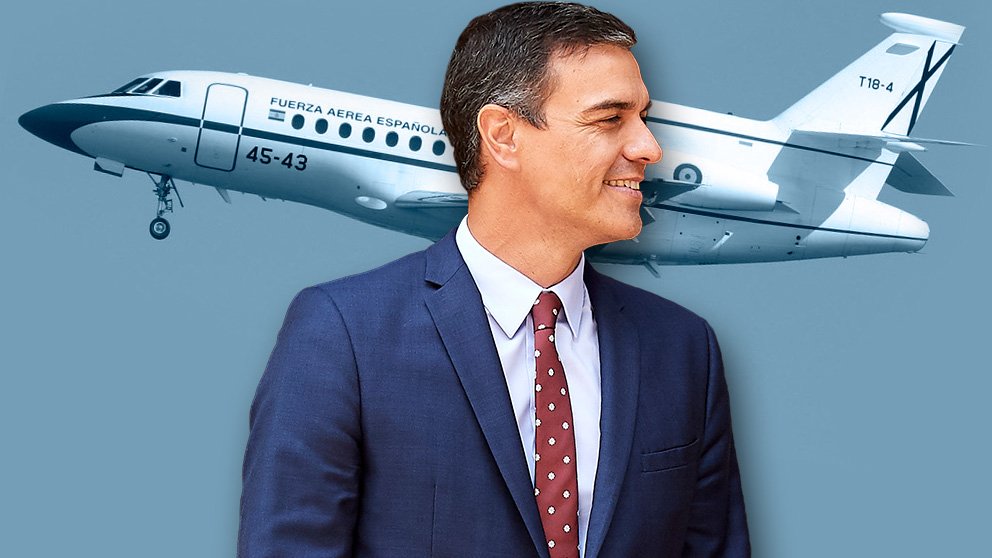 The president of the Government, Pedro SanchezIt will be spent practically the entire week in the US. Despite the long journey to participate in the United Nations General Assembly, the chief executive will not meet with the American president, Joe Biden. It will be the second time that he has traveled to North America since the election of the president and the second that he is not received in the White House.

However, during his stay, he will hold bilateral meetings with the President of Ecuador, Guillermo Lasso; the one from Bolivia, Luis Arce; the UN Secretary General, António Guterres; the Emir of Qatar, Tamim bin Hamad Al Zani, and the British Prime Minister Boris Johnson.

After the 29-second walk carried out by Pedro Sánchez and the US president at the NATO summit, held a few weeks ago in the United Kingdom, Moncloa is already cured in health and they point out that any other encounter that may occur in the corridors of the summit will be accidental.

Unlike then in the presidential complex, they no longer generate any kind of expectations about the possible meetings that the president can hold, apart from those that have already been agreed, so as not to make a fool of himself as happened on that occasion.

Although the US president and Pedro Sánchez spoke at the end of August coinciding with the evacuation of Kabul (Afghanistan), when they agreed that Spain would serve as a stopover point for some American refugees, at the moment there is no forecast that the two leaders will leave. see imminently. And that Moncloa is trying to force the appointment to each occasion that is offered.

This year, in addition, for health reasons, the American president does not celebrate the traditional reception of the heads of State and Government who participate in the summit, which is why he prevents the leader of the PSOE from having that photo. The closest that Sánchez will be to Biden will be virtually, through a prerecorded video, at a summit on Covid organized by the American leader.

Regarding the rest of the bilateral agreements that Sánchez will maintain during his stay in the United States, government sources emphasize the will to maintain a first contact with the presidents of Ecuador and Bolivia, recently elected, and discuss with Boris Johnson reciprocity on restrictions on travelers.

Parallel to the meetings, the President of the Government, as happened on his previous trip, participate in a forum organized by Bloomberg to explain the resilience and transformation plan. He will also attend a Goldman Sachs dinner on how to mobilize all the necessary funding for climate change. You will also visit the Johnson & Johnson Center for Biomedical Innovation.

Sánchez has convened for Wednesday, together with the presidents of Sierra Leone, Costa Rica and Sweden, a forum to talk about a just recovery fighting against inequality and social exclusion. Organizations such as UN AIDS, Oxfam or the Spanish chef based in America José Andrés, recently awarded with the Princess of asturias.

As every time he travels abroad, the Secretary of State for Communication has organized several interviews to give him international visibility. Apart from the event on Bloomberg, on Tuesday he will be interviewed at noon and on Wednesday he will participate in an economic program of the chain CNBC from Wall Street, the New York Stock Exchange, in an intervention that will last approximately ten minutes.