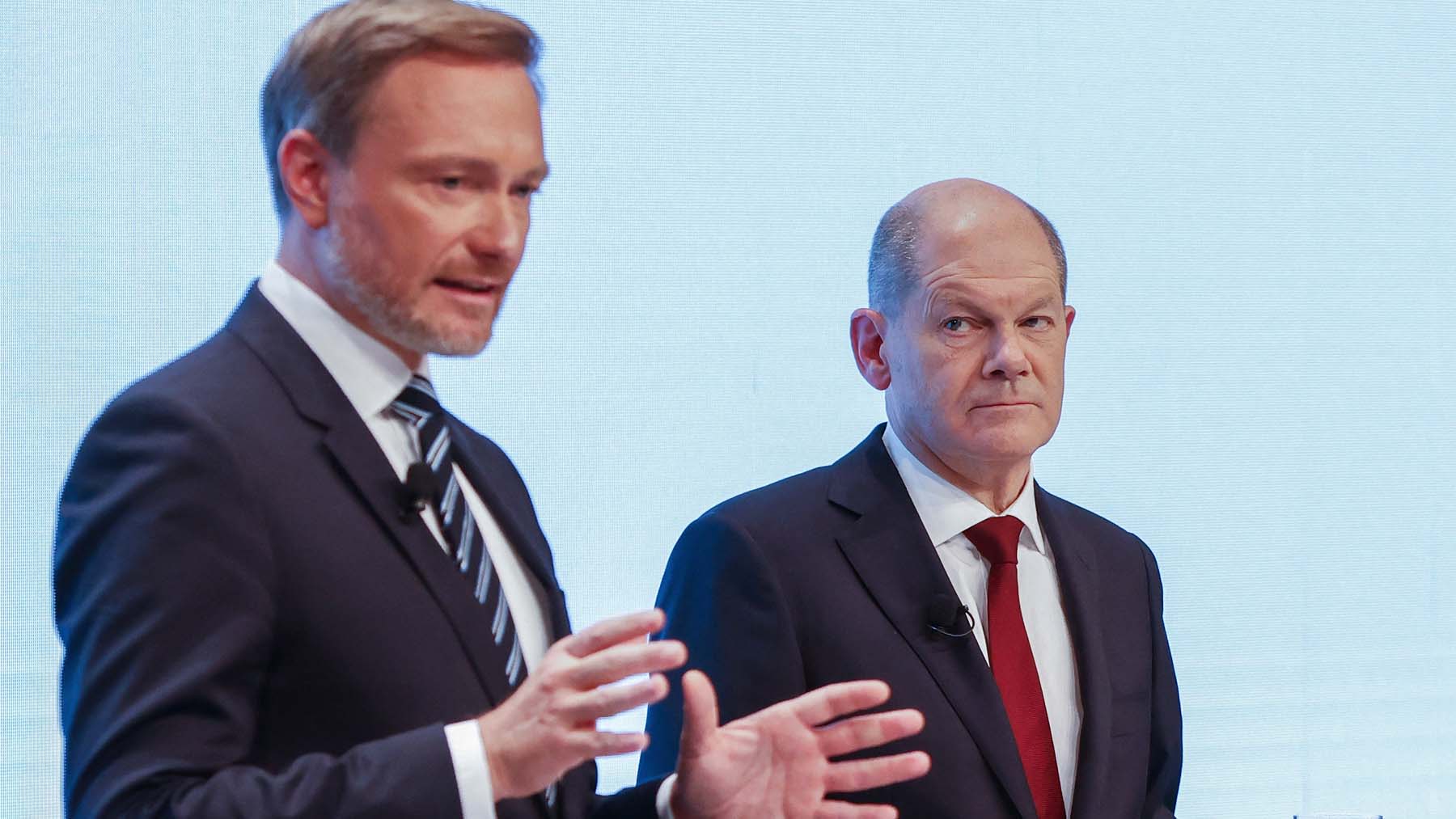 Sánchez’s nightmare: the ‘hawk’ Lindner will have the key to the safe in Germany

At the end of September, the Spanish Socialists celebrated the victory of their sister party in Germany led by Olaf Scholz, trusting Pedro Sánchez that Europe’s leading economy could become an ally for the next few years. Nothing is further from reality. In the end, the forecasts have been fulfilled and the ‘hawk’ Christian Lindner, leader of the Liberals, will be the new finance minister in the German coalition government. A defender of the strongest economic orthodoxy will have the key to the German safe just when Spain faces a slower recovery than desired by the national Executive.

Sánchez, in fact, faces a horizon in which he may sooner rather than later miss a Angela Merkel that she had established herself as a kind of godmother for the Spanish president in the European Union. Gone were the times when the Teutonic Executive flagged austerity in the recovery from the 2008 crisis at the hand of the historic Minister of Finance until 2017, a German politican that made a preferential place in the nightmares of the southern half of Europe.

It is said that Lindner can leave the black legend of Schäuble as an anecdote, and his advent takes place at another strategic moment, just when the south of the continent once again requires funds from the north to get out of a crisis, although in this case less structural and more triggered by the pandemic, and without a near-terminal patient as was then the ultra-rescued Greece.

The young Lindner (44 years old) leader of the FPD, the liberal party in Germany, stood in the elections with a single objective, which was achieved: to be the Minister of Finance, to manage the Treasury, of the new Government, whatever it was, or the socialist or the center-right. It was a position to which the Greens also aspired – who take the Economy portfolio – but Lindner would only lend his decisive votes by securing a key Ministry to control the new Executive.

In recent times, Lindner has been especially belligerent with Merkel’s approach to France – we have already seen Macron approach Italy these days, given that with Draghi to the south and this new team to the north, the French strategy begins to change. route-, having charged against the imminent former foreign minister for agreeing on fiscal policy with other countries.

Lindner is diametrically opposed to Eurobonds and fiscal integration within the European Union, “they make no sense because it would exaggerate shared responsibility,” he thinks of these debt securities so longed for by Pedro Sánchez.

Lindner, internally, wants to prevent outrageous spending by social democrats and, above all, greens, since he is committed to economic growth as a priority: ecological and social objectives will come through a stronger economy, he maintains. It is in his favor that the future German Chancellor, Olaf Scholz, part of the moderate wing of the Social Democrat SPD, is also betting on the debt brake.

Finally, the new German Government, which will assume the Chancellery in the week of December 6, will have 7 ministries for the SPD, 5 for the Greens and four for the Liberals.