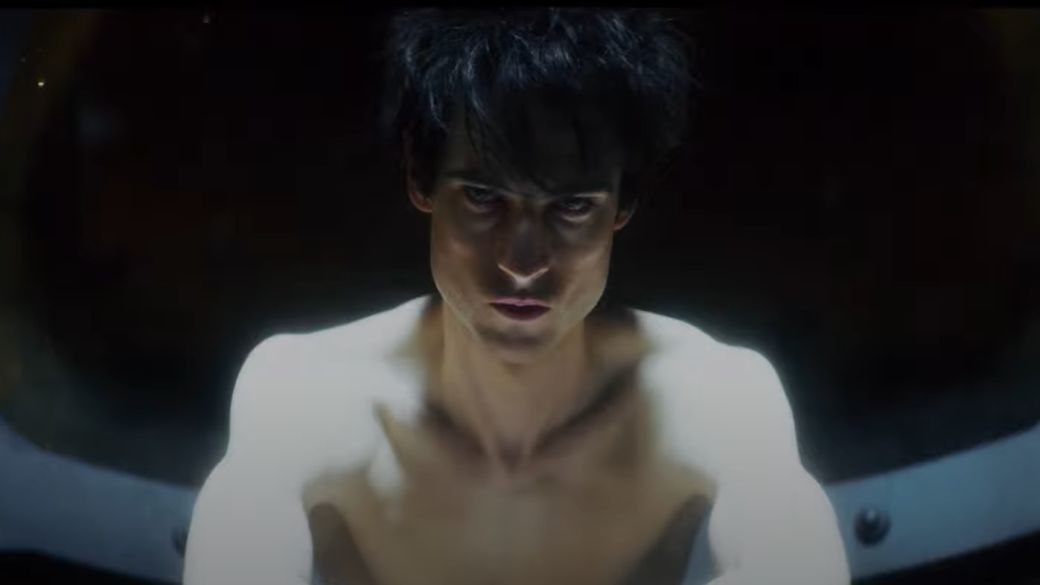 Netflix has offered the first official look at the series adaptation of Sandman, one of the masterpieces of the graphic novel and the work that catapulted its author, Neil Gaiman (American Gods, Coraline, Stardust) to fame. From 1989 to 1996, when he finished the work under the DC Vertigo label, Gaiman and a large team of artists gave shape to one of those comics that raised the medium, being one of the few works that became part of the list of Best Seller in the New York Times along with other milestones such as Wicked, Watchmen the The Return of the Dark Knight, placing it as a commercial and critical reference whose adaptation to the cinema or series has been tried on numerous occasions.

I am the King of Dreams

It tells the story of the capture by a sorcerer of Lord Morpheus, one of the eternal, manifestations of essential aspects of the universe that govern the life and destiny of all mortals: Destiny, Desire, Despair, Delirium, Destruction, Death and Sleep, which ends up in the hands of mortals, trapped and subjected to a a spell that holds him back and separates him from his kingdom. It is precisely that moment that we can see in the trailer, when the well-known “Demon King”, Lord Magus Roderick Burguess (played by Charles Dance), invokes and binds the king of dreams to the mortal plane.

Gaiman, who recently successfully completed a promise to his friend Terry Pratchet to bring their joint book, Good Omens, to television, plays the role of executive producer in this adaptation, with the final say as to the adaptation. bears his stamp, after 30 years in which he has managed to stand firm in preventing his best-known work from ending up in an adaptation that did not do it justice. After a multi-million dollar deal – the largest ever signed to adapt a DC play – in 2022 we will see the first 11 episodes, which will correspond to the volume Preludes and Nocturns, the beginning of a journey that in its original version is absolutely unforgettable.