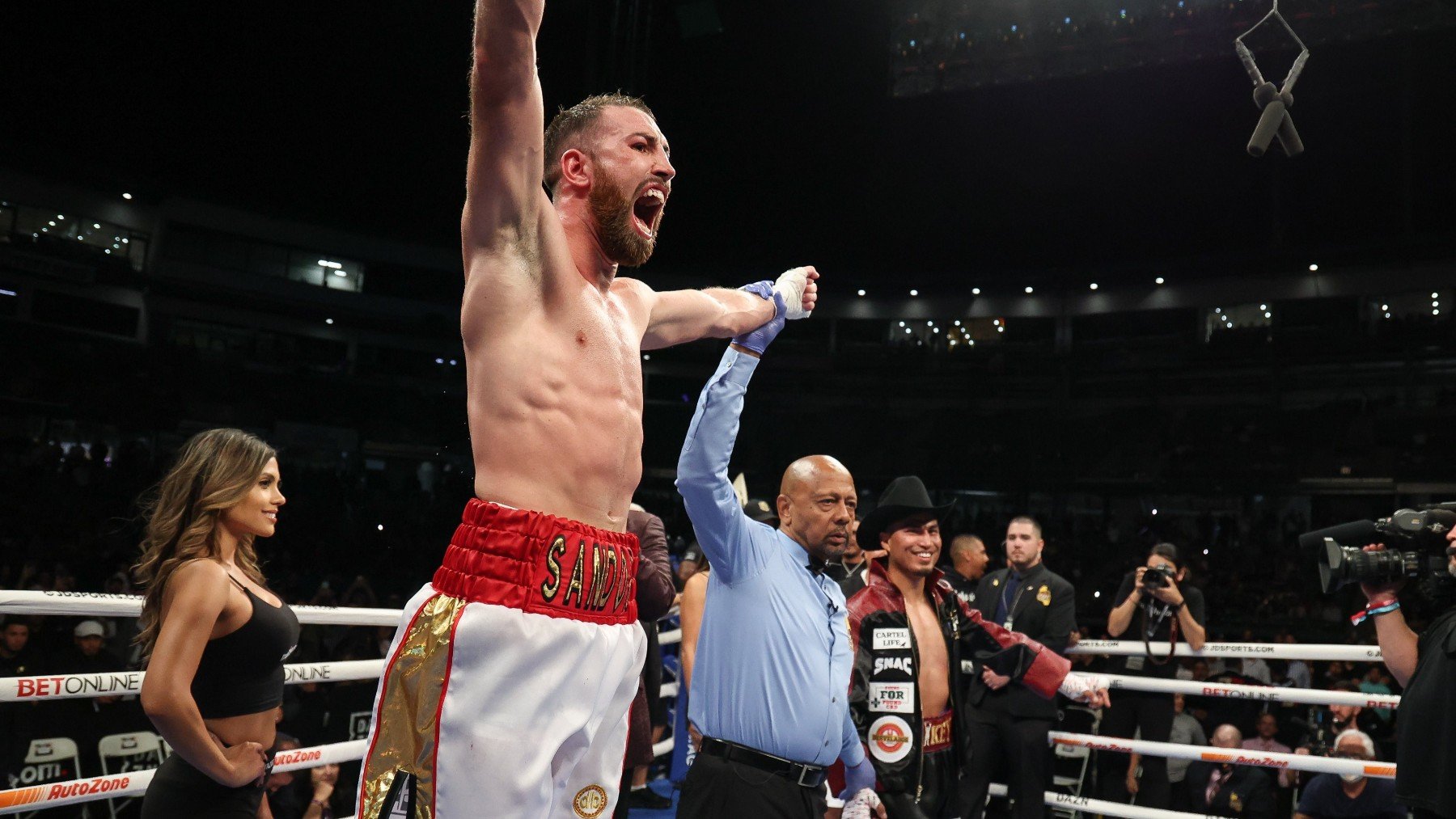 Sandor Martin has made history this morning by defeating the points, in his first fight in the United States, the former four-division champion Mikey García. The Catalan, after the victory, was euphoric and well aware that what he has achieved is a great step in his career and ensures that now everyone knows his name.

Mikey García, former champion of 126, 130, 135 and 140 pounds, agreed to the fight against the Spanish to try to shoot, but he managed to surprise him in the evening scheduled for ten rounds. The American of Mexican descent paid dearly for his inactivity for so many months.

I said I was going to do it and I did it! Now the whole world already knows my name: Sandor Martin. Thank you all for the good wishes! Dreams come true, “explained an excited Spanish boxer in his profiles.

Sandor Martin He held on to his speed and a good left jab to dominate against an awkward, slow-punching opponent. In a fight without excessive blows, it was the Spaniard who stood out and the one who exploded with joy after knowing the decision of the judges to the sound of I will fly of the Gipsy Kings.