Home
Finance
Santander increases its stake in its Mexican subsidiary to 96.2% for 138 million dollars

Santander increases its stake in its Mexican subsidiary to 96.2% for 138 million dollars 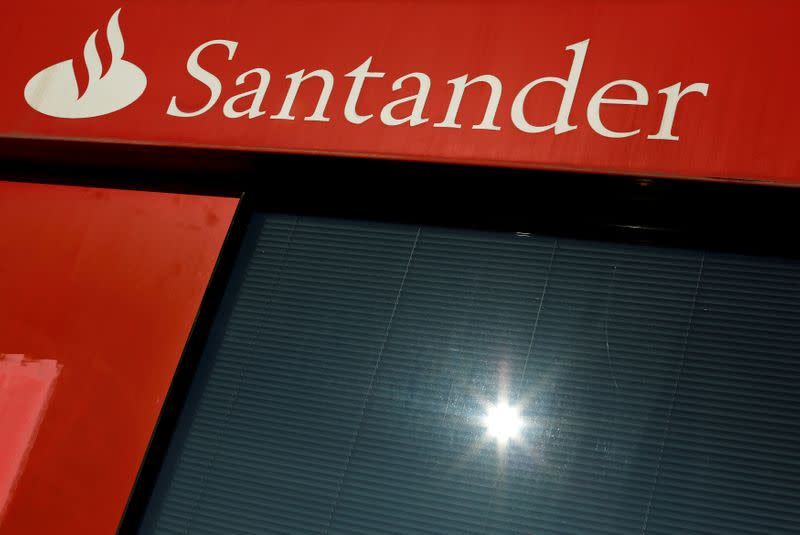 Dec 8 (Reuters) – Spanish bank Santander finalized its offer on Tuesday for the part it still did not control of its Mexican subsidiary with a 96.16% stake, after having accepted all the shares that came into the operation for a lump sum. of 138.8 million dollars.

With the operation, Santander aims to strengthen its control of the business in Mexico, its main market, where it has obtained significant growth in recent years, as part of its diversification strategy in emerging economies.

The takeover bid, which was conducted through a cash offer of 26.5 Mexican pesos for each Banco Santander México share and 6.3 dollars for each of its ADS (‘American Depositary Shares’, a financial security deposited in a bank of the US for its commercialization in the country), ended with the purchase of just over half of the securities with which Santander aspired to become, raising its previous stake by 4.51%.

The settlement date for both offers will be next December 10.

The operation, with which Santander aspired to strengthen its control over its businesses in Latin America, began on November 3 and had an estimated total valuation of more than 600 million euros (677 million dollars).

At the end of October, Santander had raised the initial price of its offering by 10.4% to take over the 8.3% it did not yet own in its Mexican unit.

Santander has expanded its presence in emerging economies, where it expects to grow faster than in Spain and the United Kingdom, its main markets in Europe.