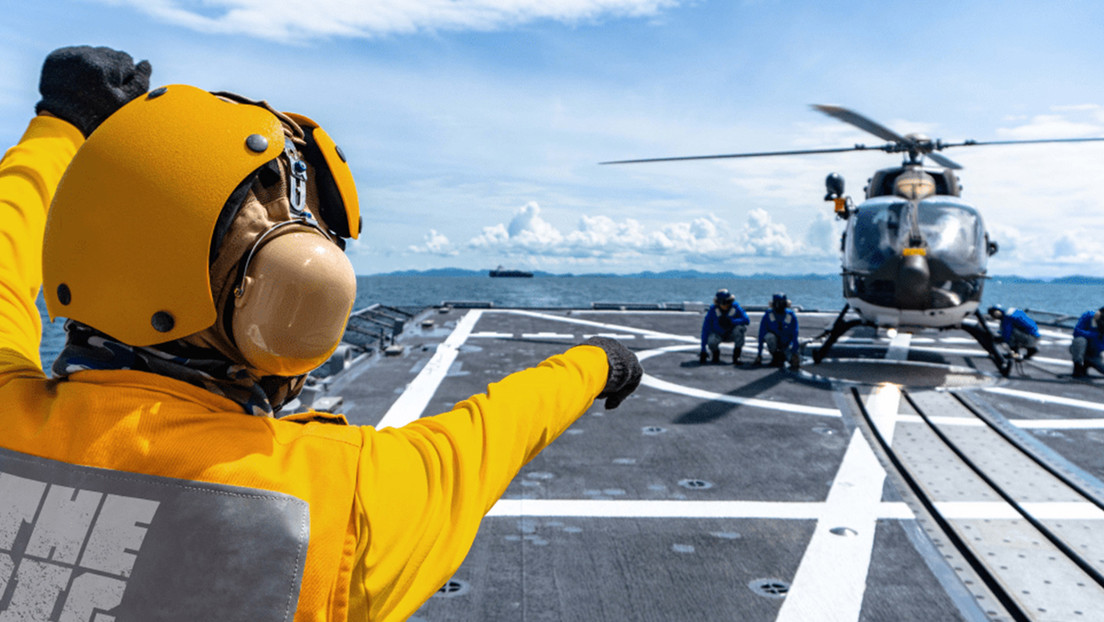 Saudi Arabia announces that it will build a large tourist complex with attractions on an offshore platform: what will it be like?

The Public Investment Fund of Saudi Arabia announced this Saturday the launch of a new tourism project called ‘The Rig’, consisting of a complex of more than 150,000 square meters which will be erected offshore on platforms in the Persian Gulf region.

“The Rig is a living laboratory, definitive to pioneer new emotions, extreme sports and adventures, “reads a statement from the sovereign wealth fund of the Arab country.

The project, whose concept is derived from offshore oil rigs, will feature numerous tourist attractions, including a roller coaster, a Ferris wheel, a waterslide, a go-kart, as well as 3 hotels 800 rooms and 11 restaurants. The set will offer the possibility of practicing a series of extreme sports, such as bungee jumping or base jumping.

The entity, which focuses its activity on tourism and entertainment, hopes that the project will attract many tourists from all over the world, especially citizens of the countries of the region and that it will have a positive impact on the local economy.