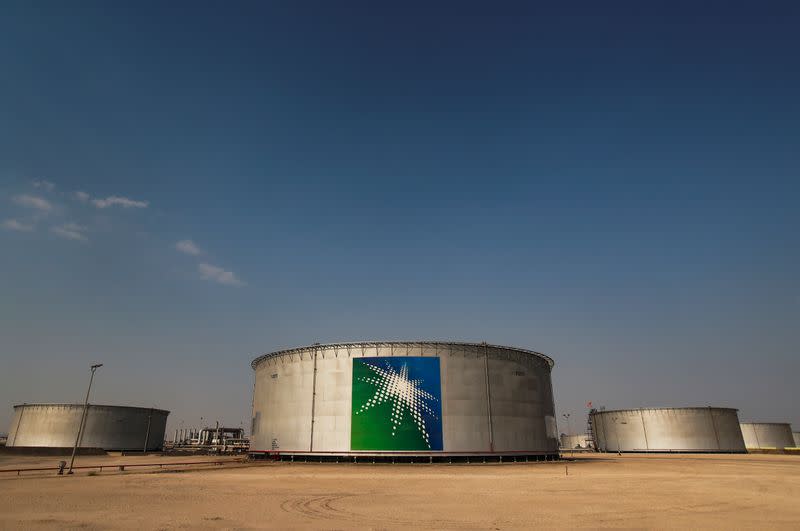 The kingdom’s crude oil exports rose to 6,327 million barrels per day (bpd) in July, up from 5,965 million bpd in June. Total exports, including oil derivatives, were 6.65 million bpd.

The Organization of the Petroleum Exporting Countries (OPEC) and its allies, known together as OPEC +, in July began lifting record production cuts, while Saudi Arabia began phasing out its voluntary supply cuts.

The output of Saudi Arabia’s domestic crude refinery increased to 2.457 million bpd in July, while direct crude burning increased by 105,000 bpd to 691,000 bpd.

The monthly export figures are provided by Riyadh and other OPEC members to JODI, which publishes them on its website.

(Report by Nakul Iyer in Bangalore; Edited in Spanish by Juana Casas)