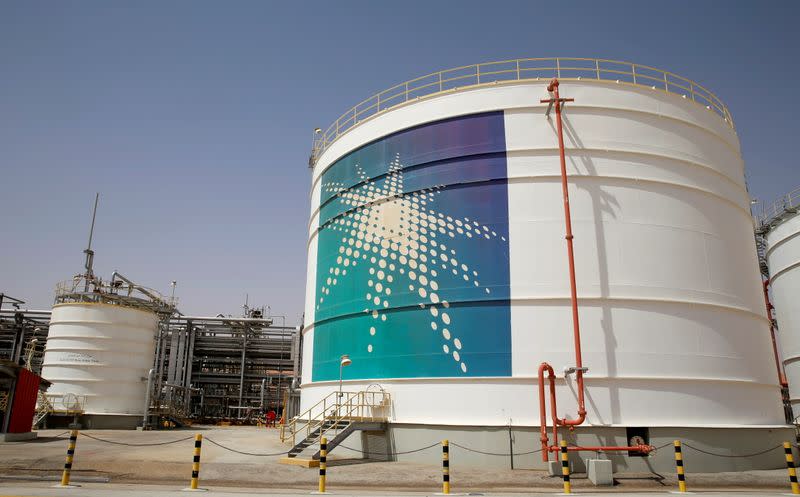 The kingdom’s crude oil exports rose to 6.450 million barrels per day (bpd) in August, up from 6.327 million bpd in July, its highest volume since January 2021.

The Organization of the Petroleum Exporting Countries (OPEC) and its allies, collectively known as OPEC +, agreed in July to increase production by 400,000 barrels per day per month starting in August until their current 5-fold pumping cuts are completely eliminated. , 8 million bpd.

The performance of Saudi Arabian refineries rose to 2.521 million bpd in August, a high not seen since the same month last year.

The monthly export figures are provided by the government in Riyadh and other OPEC members to the JODI organization, which publishes them on its website.

(Reporting by Bharat Govind Gautam and Brijesh Patel in Bengaluru. Edited in Spanish by Marion Giraldo)